Building model railway layouts and scale modelling are an international hobby. So even in Rome, Italy, there is a model train club, called “Gruppo Fermodellistico Tartaruga”, whose members are constructing a large modular model railway in HO scale. The Italian model railroaders build their modular layout according to the FIMF standard (“Federazione Italiana Modellismo Ferroviario”); this standard is comparable to the FREMO standard in Europe or to the North American Free-mo standard.

On the model railroad modules, there are two main lines and one branch line. The landscape, the buildings and the whole infrastructure have been constructed according to the Italian style of railway modelling. The main line consists of a double-tracked railway line with traffic on the left side as it is usual in Italy. On some modules there is a catenary. However, the catenary is optional and not functional. Steam locomotives, diesel locomotives and modern high-speed trains run on the tracks. For the power supply the “Gruppo Fermodellistico Tartaruga” uses the two-rail direct current system. 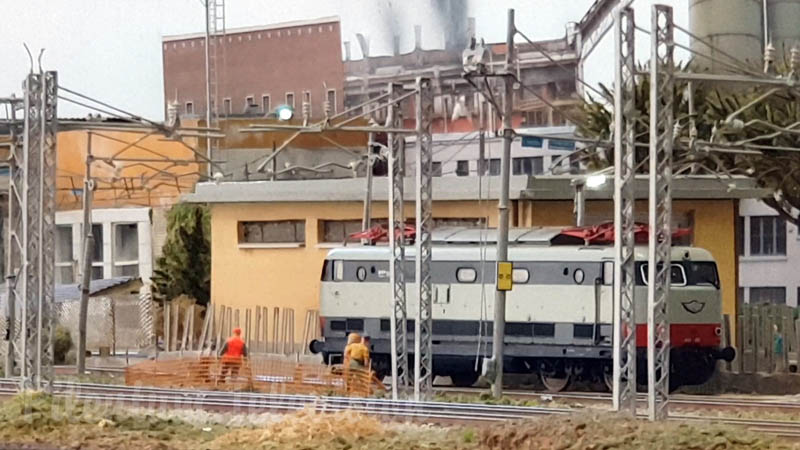 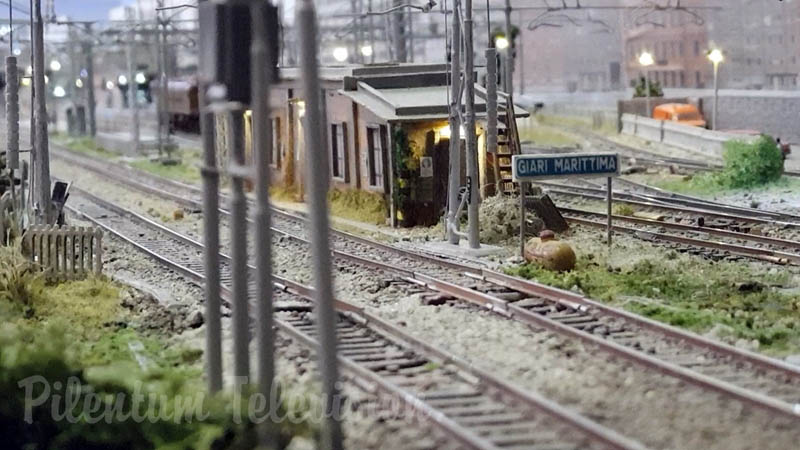 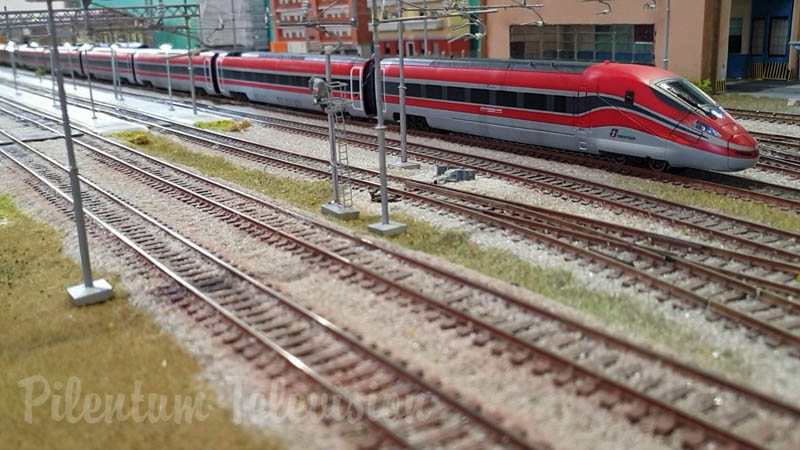 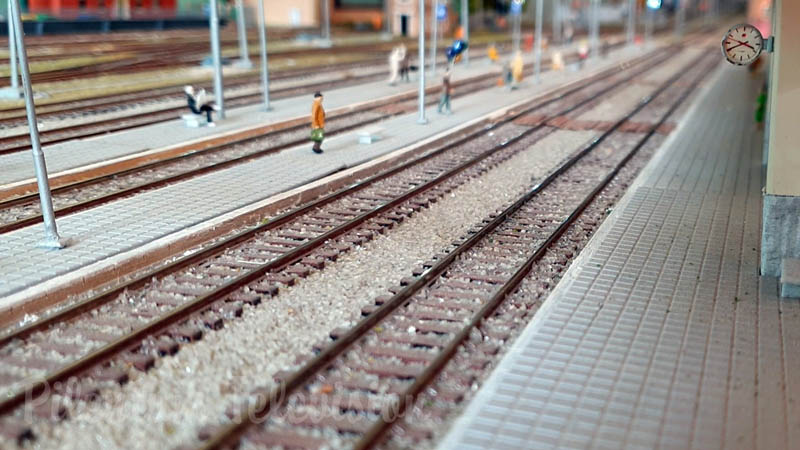 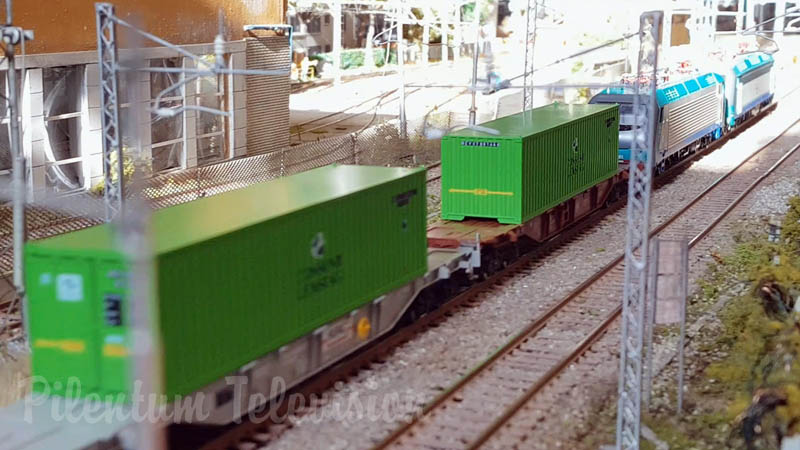 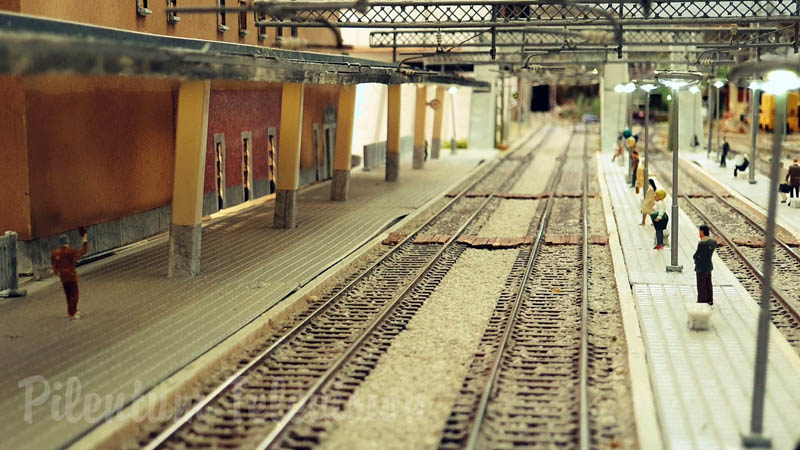 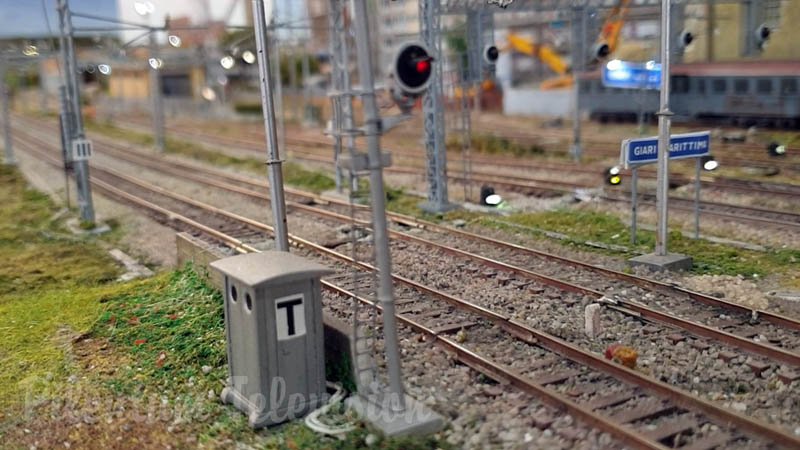 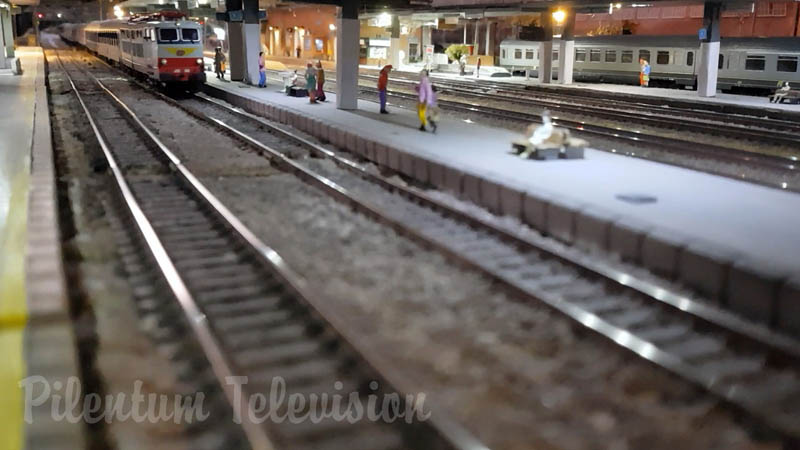 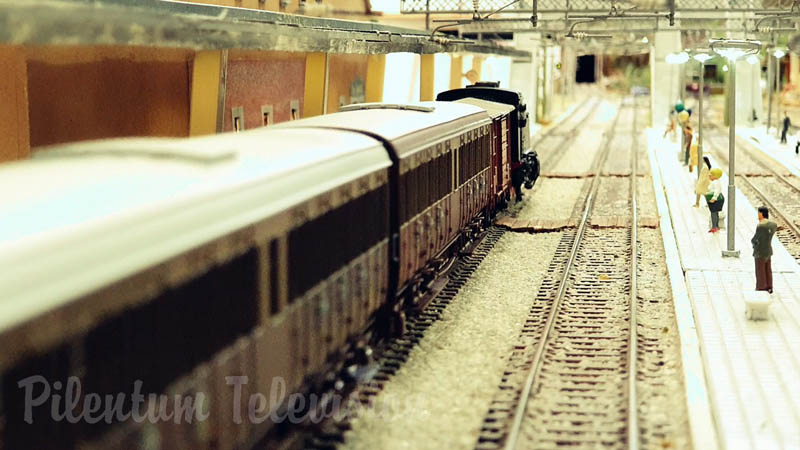 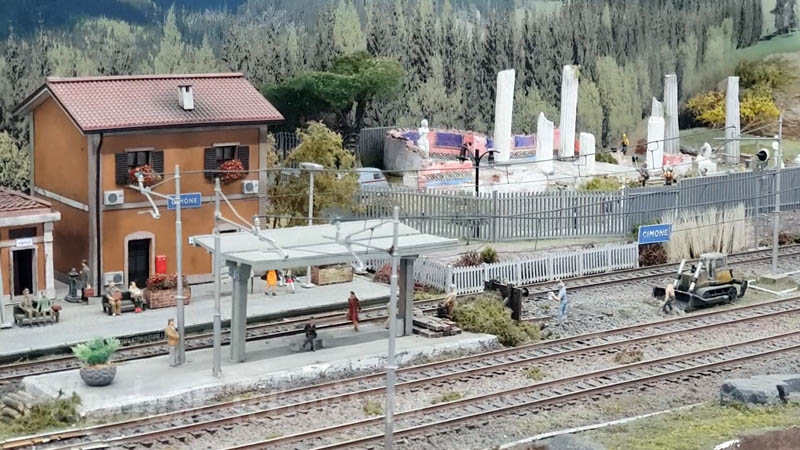 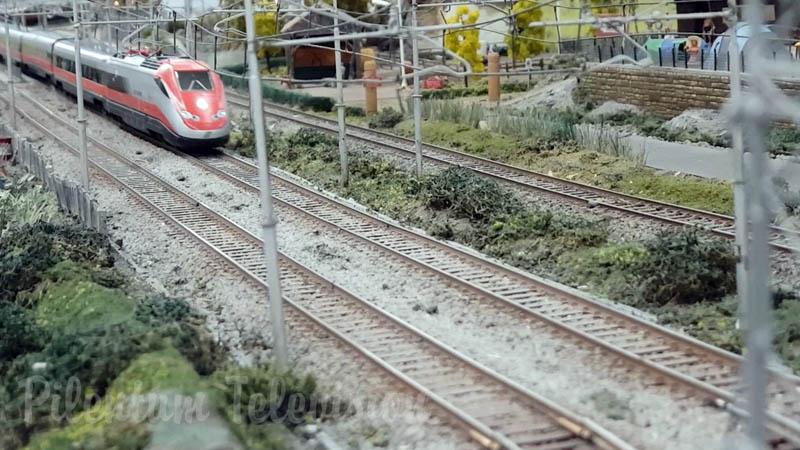 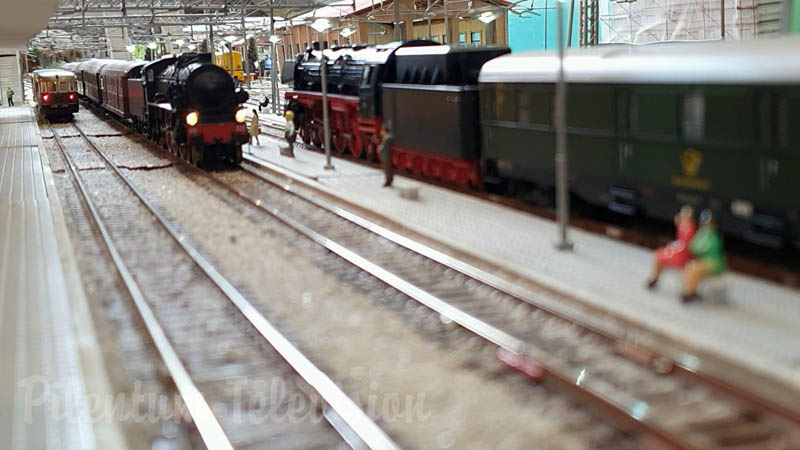 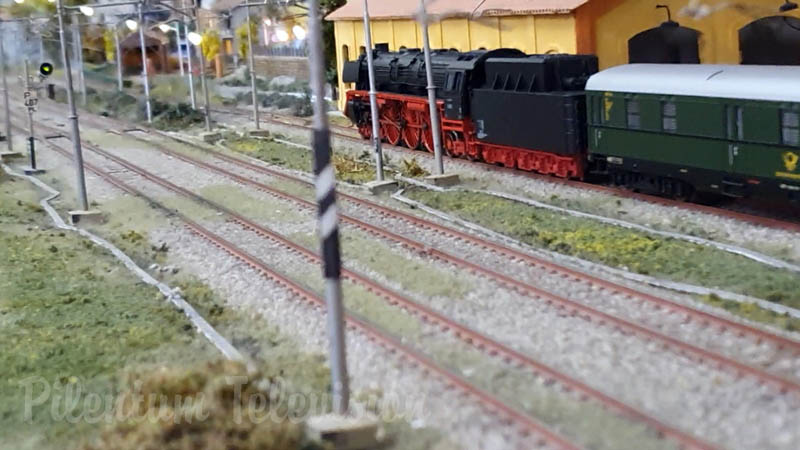 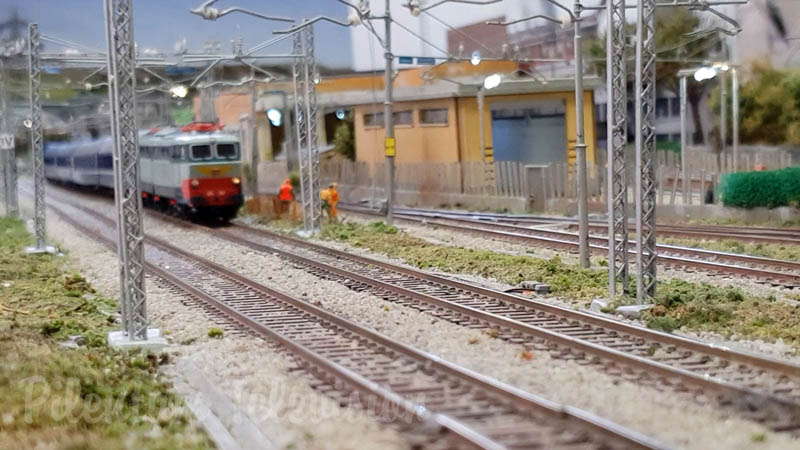 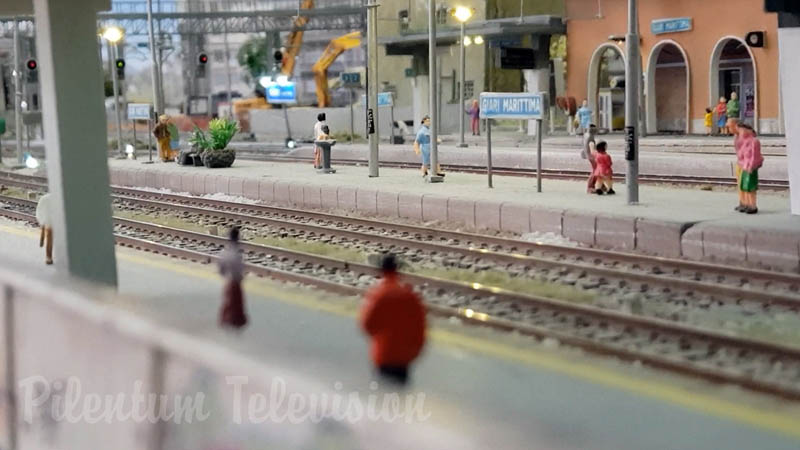 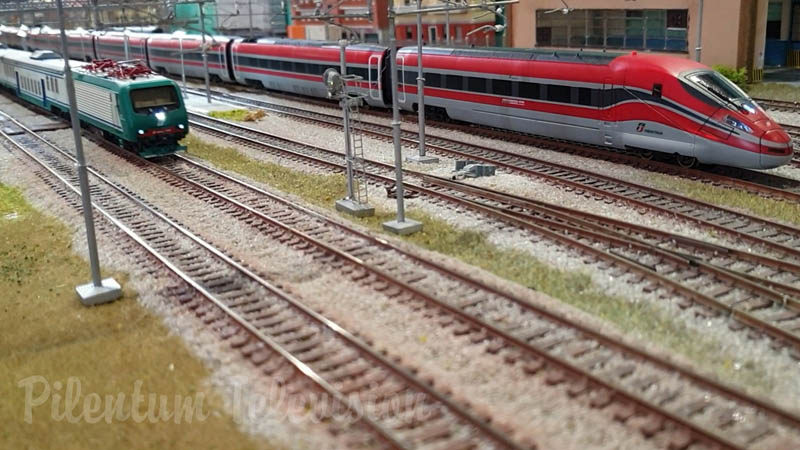 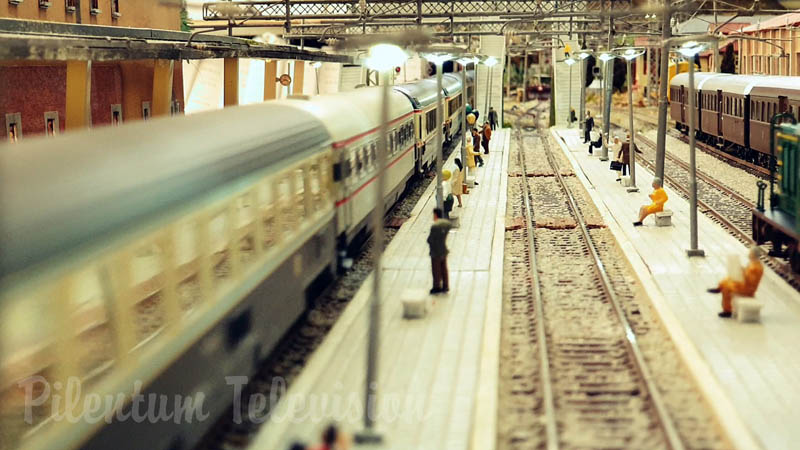 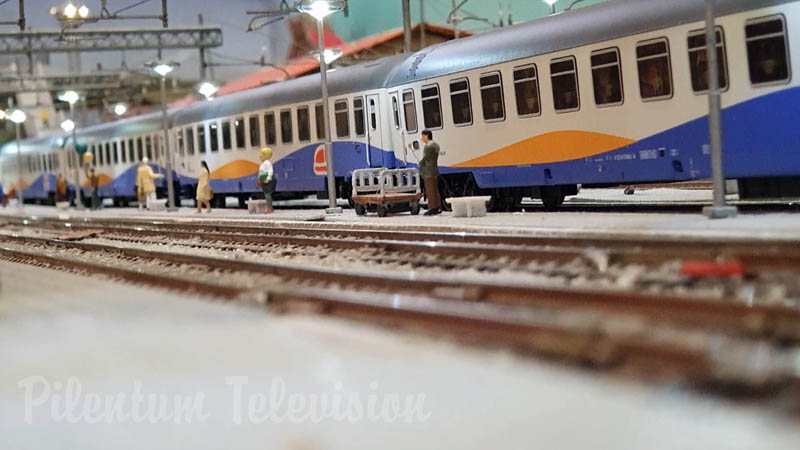 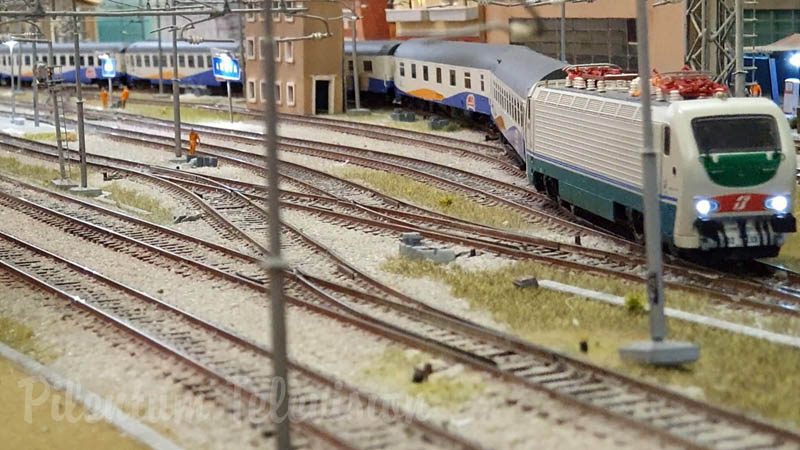 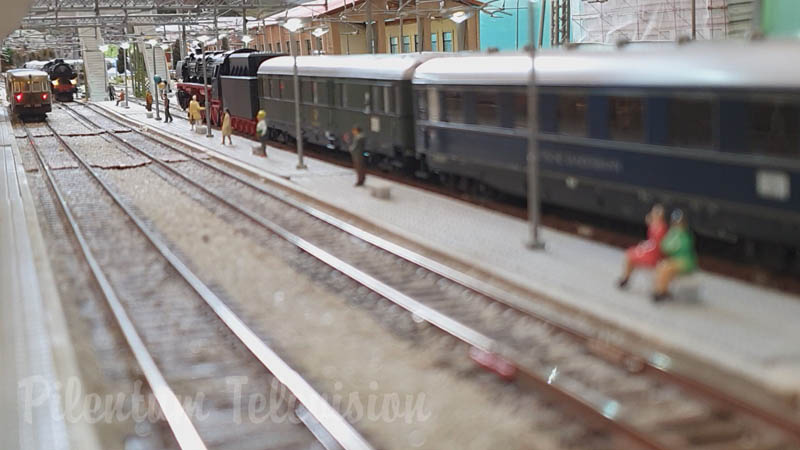