In Hamburg, there is not only the Miniatur Wunderland, but there is also the very impressive model railway layout, namely one of the oldest and largest model railway displays in Europe in 1 Gauge. The model train layout is located at the Hamburg Museum. The entire model railway shows an image of the station Hamburg-Harburg. A century of railroad history is represented.

Since 1949, trains running on 1,200 meters of track. There are old diesel locomotive models, steams and modern trains. If you don't like the commercial Miniatur Wunderland, you should look at this historical model railway layout, which was opened in October 1949 at the Museum of Hamburg History. Most elements of this layout are handmade and not from retail packages, including signals, buildings, locomotives and wagons. The model trains are controlled by Gahler & Ringstmeier software. 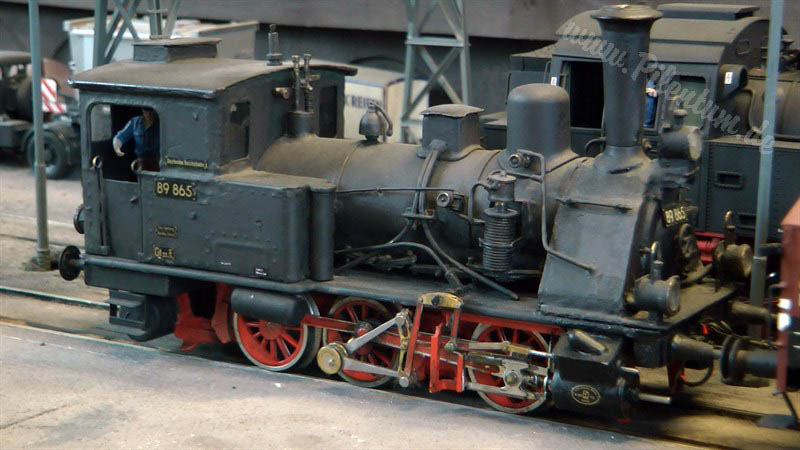 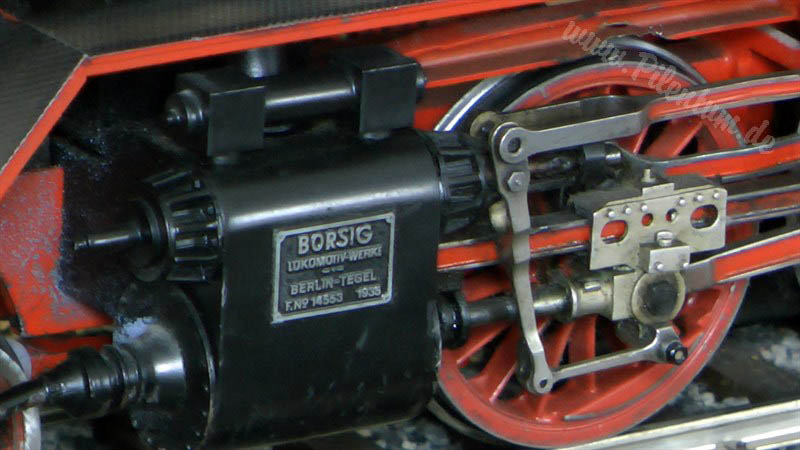 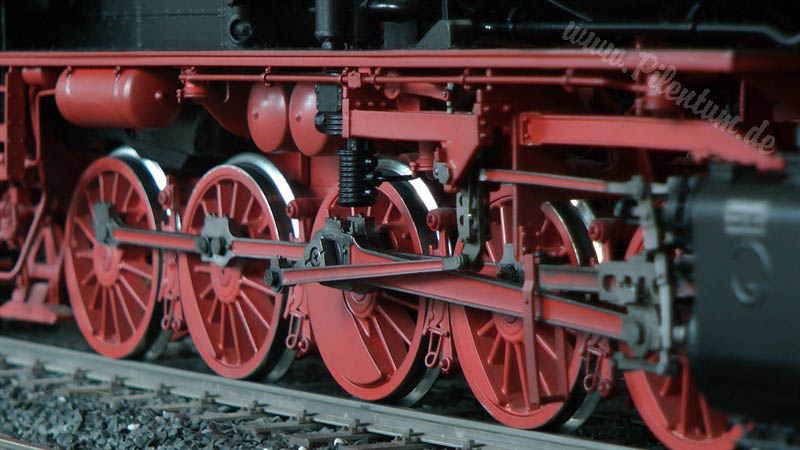 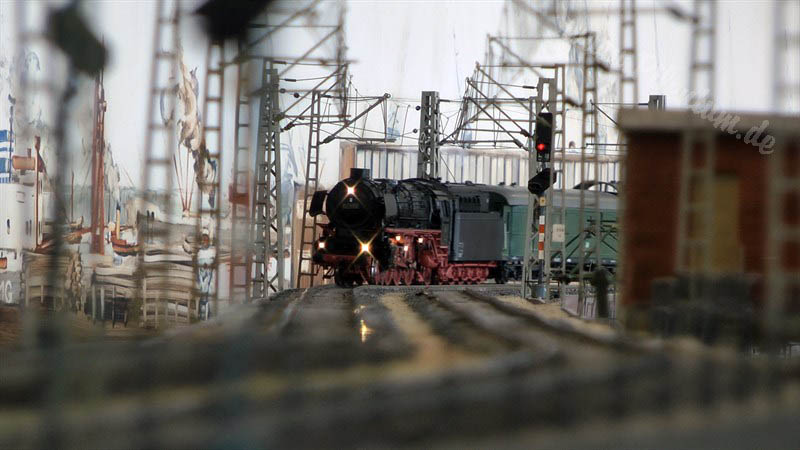 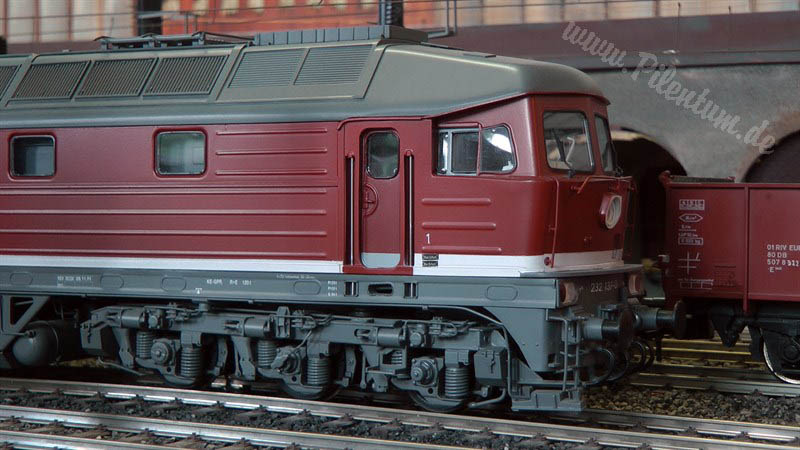 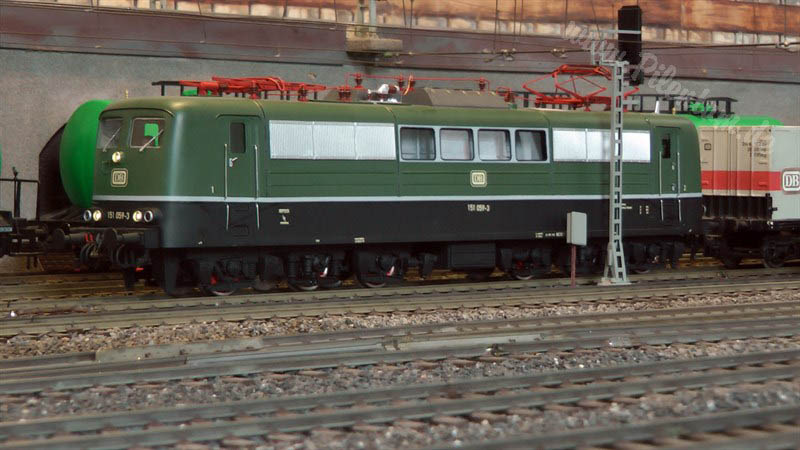 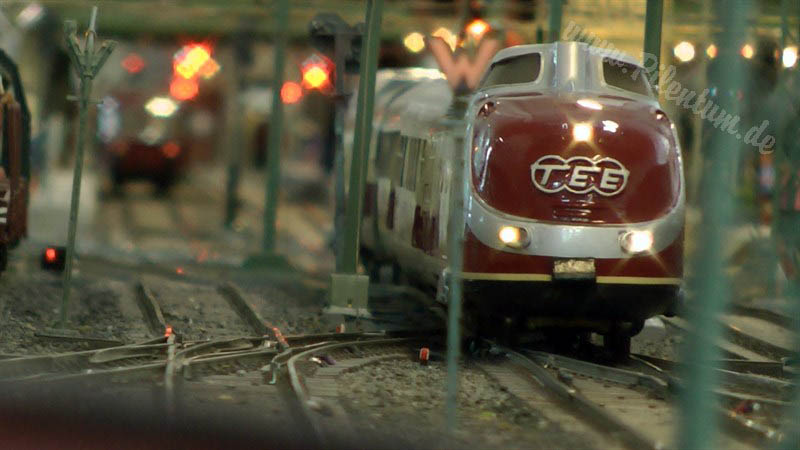 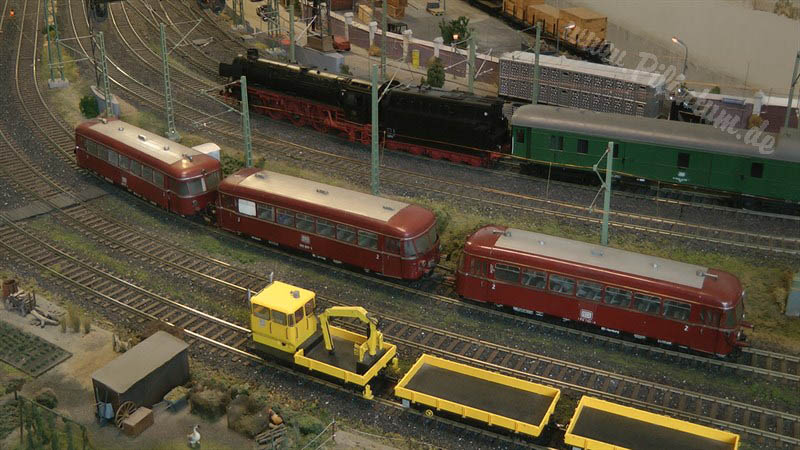 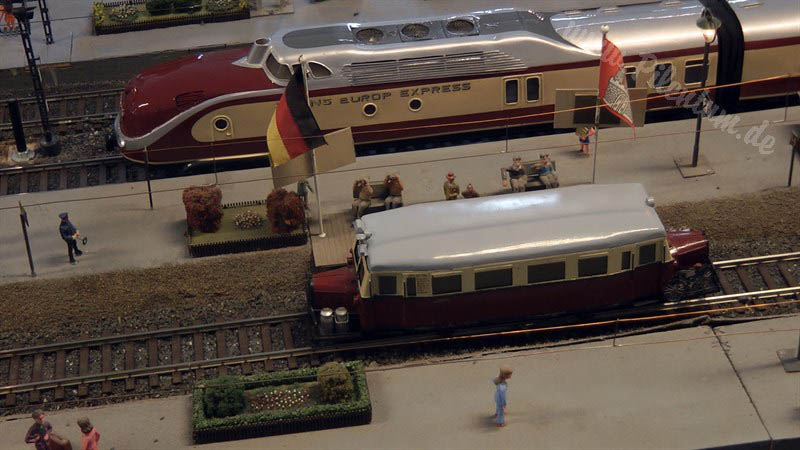 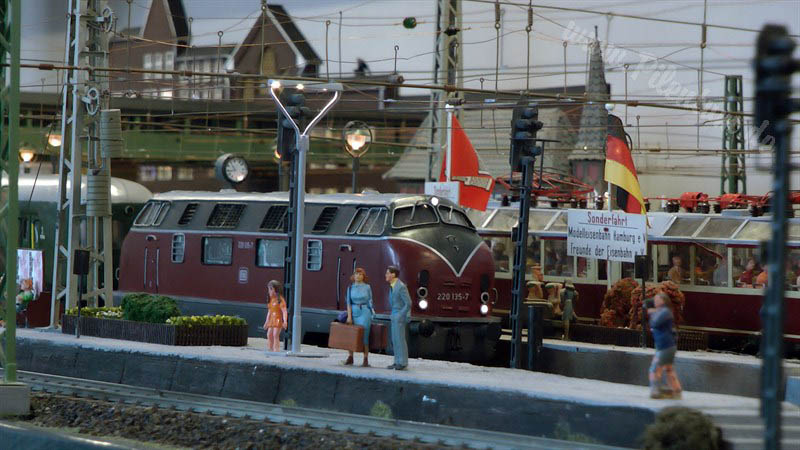 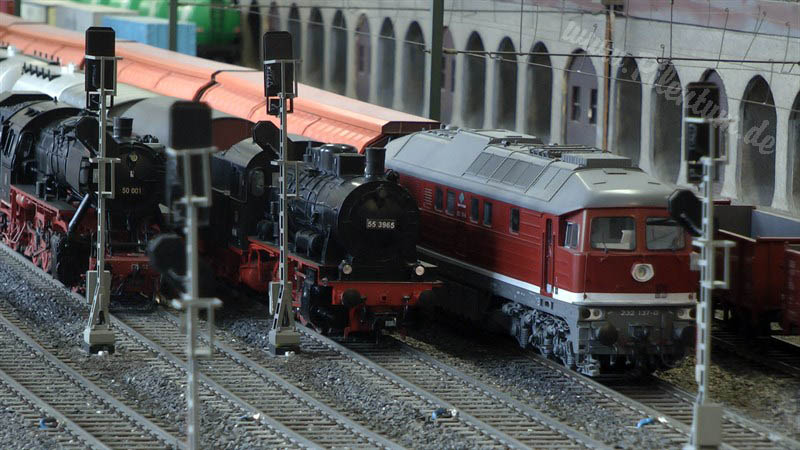