I guess, you must have heard about the famous “Oktoberfest”, the world’s largest beer festival and travelling funfair in Munich, Germany? This festival begins this weekend. Therefore, I had the idea, to make a funny video of model railway layouts or model railroad displays showing an amusement park, a funfair or a fairground. All these miniature worlds - presented in this video - are built in HO scale. But you should not only enjoy the video, but also learn something about Germany’s greatest beer festival. The Oktoberfest is held annually in Munich, Bavaria, Germany. It is a folk festival running from late September to the first weekend in October, with more than six million people from around the world attending the event every year.

The festival is an important part of Bavarian culture, having been held since the year 1810. During the event, large quantities of beer are consumed. Apart from the biggest stupid things the Germans have done in their history, they have done something good for the world: Yes, they invented the beer. I can say that because I am a German myself. Usually, more than 8.0 million liters of beer were served during the festival. Furthermore, visitors also enjoy a lot of attractions, such as amusement rides, games, roller coasters, bumper cars and a wide variety of traditional foods. But it's true: There are many beer tents at the Oktoberfest. Inside these tents, traditional music, but also modern pop music is made, so that the visitors can party all night long. 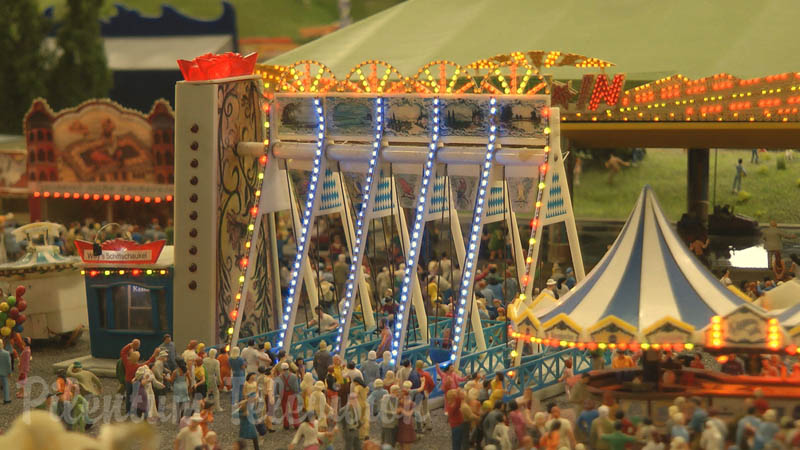 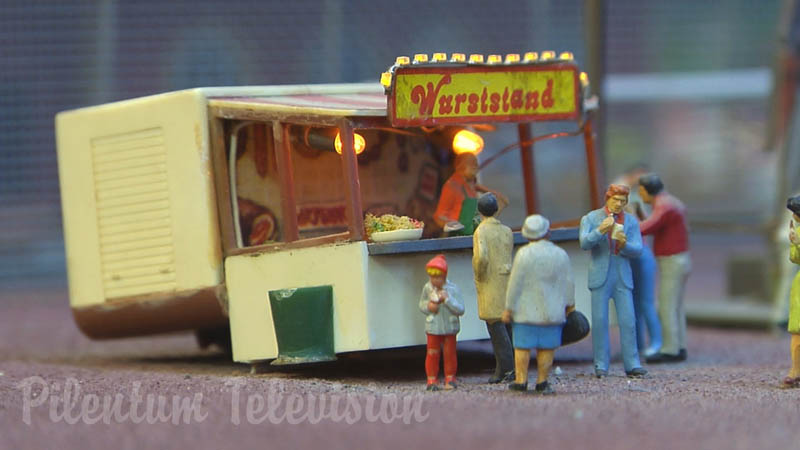 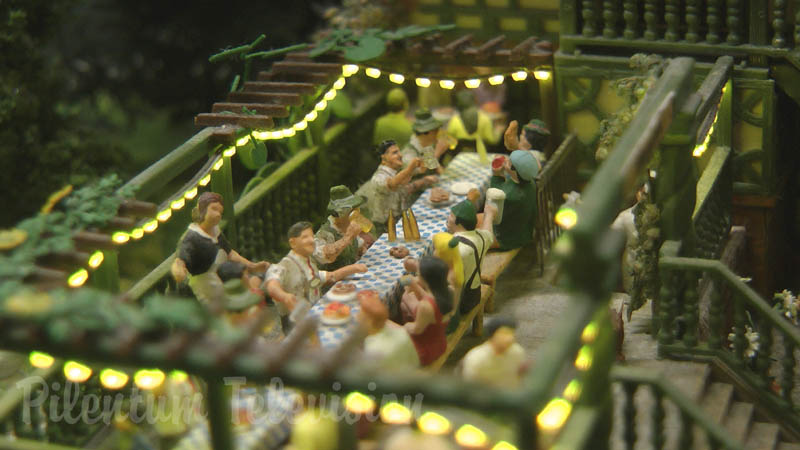 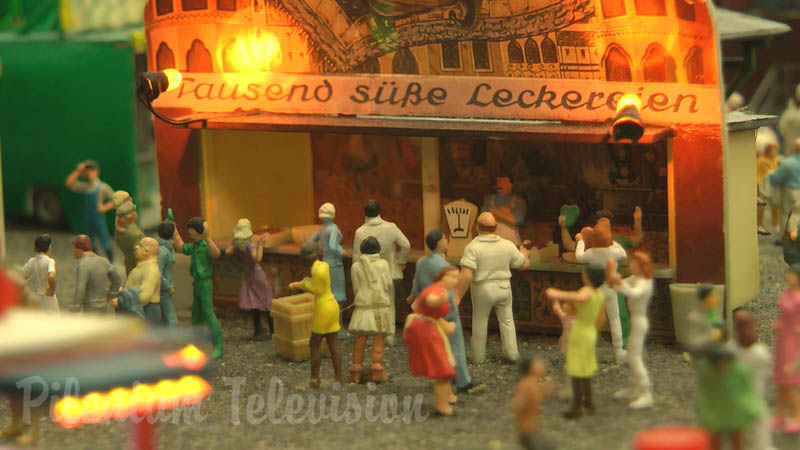 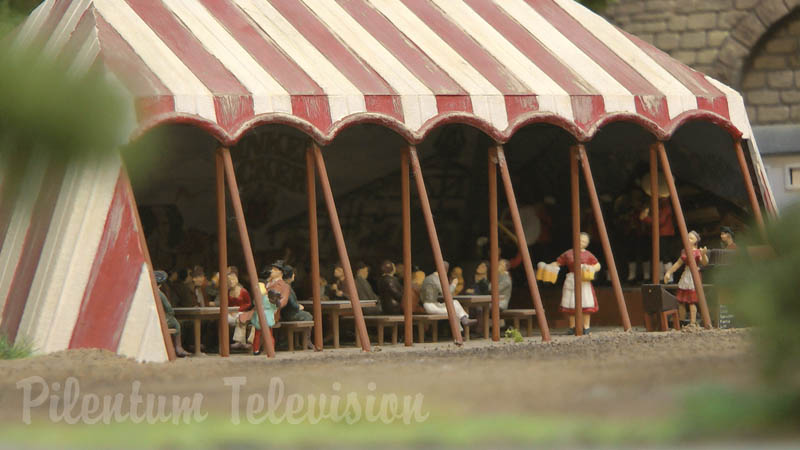 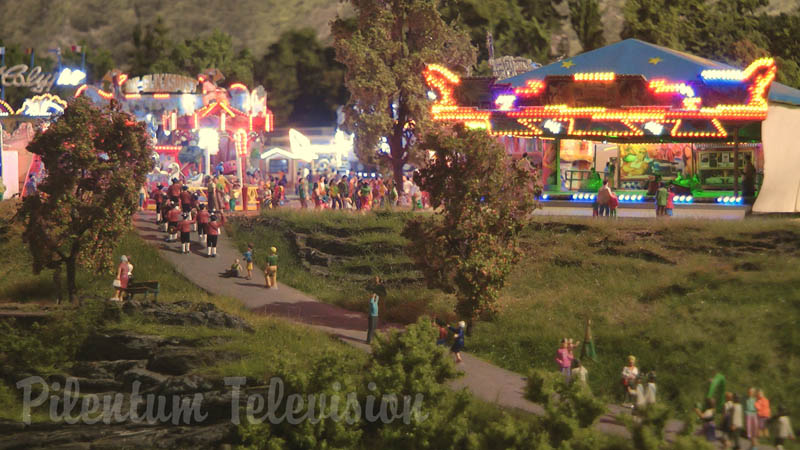 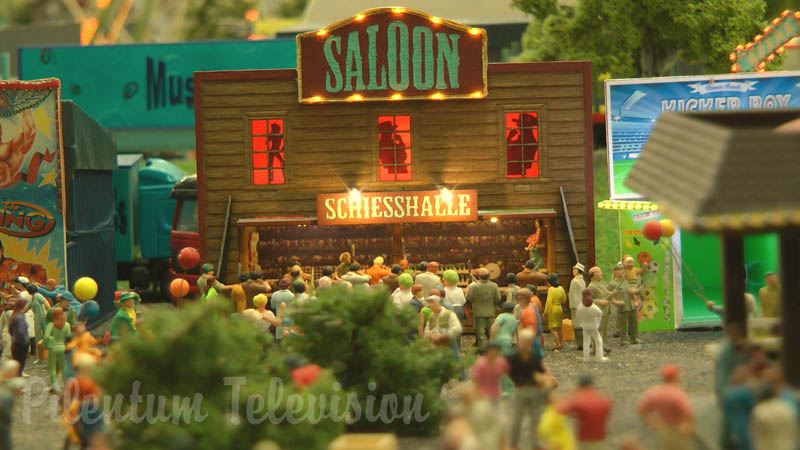 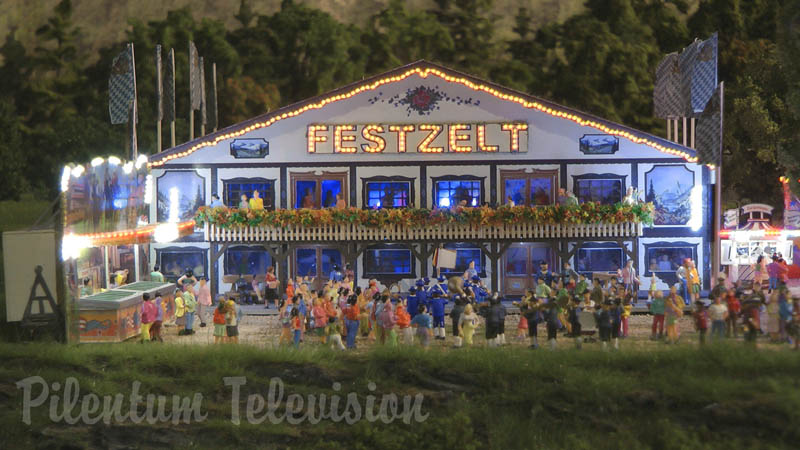 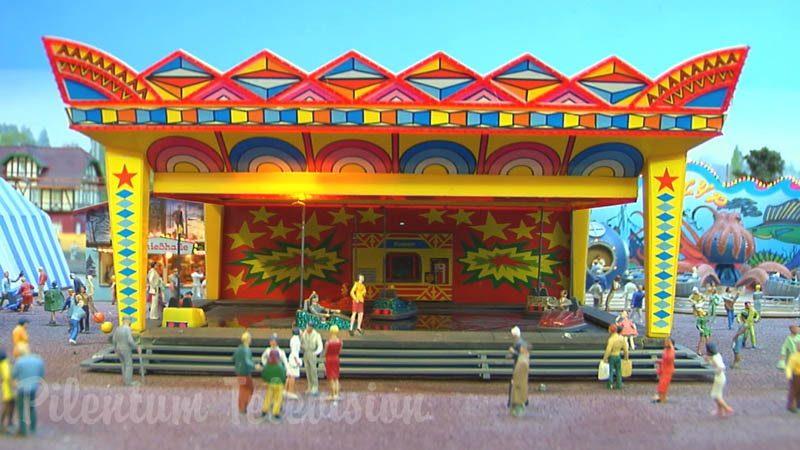 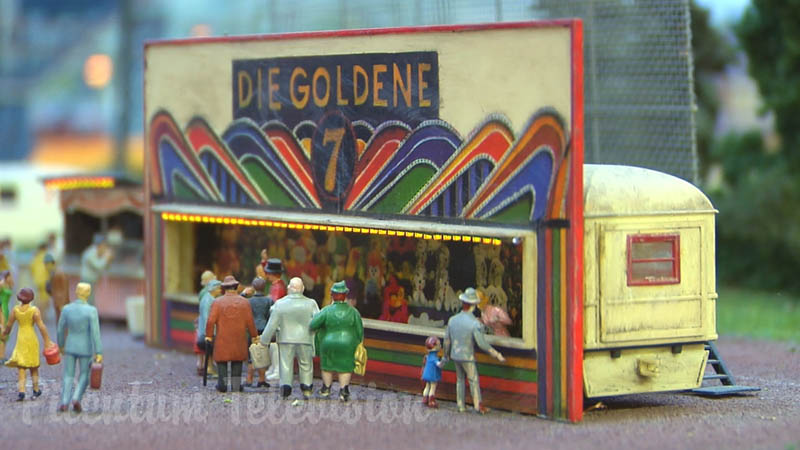 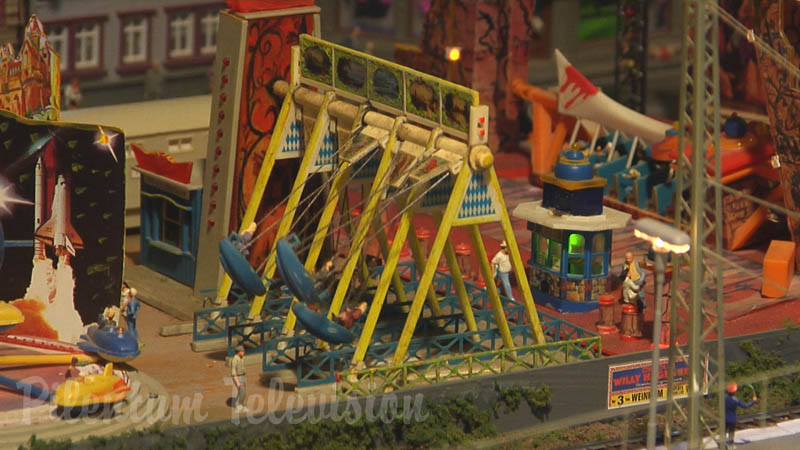