James Styles is a railway enthusiast living in United Kingdom. Four years ago, his vision was to produce a model railway layout and fiddle yard on a board that is 96.0 inches long by 14.5 inches wide. He then wanted to produce something a little different from the normal micro layouts. While sitting watching a D-Day special on TV it hit him: The idea was born to produce a World War II themed harbour and a military-themed dockside.

He knew immediately, his Second World War dockside diorama, which is called “Operation Abyss”, will neither be a railway layout to please the rivet counters nor was it intended to be a true interpretation or historically accurate to what happened. However, the beginning was to buy a torpedo boat made by Airfix. James framed his entire wartime diorama around this torpedo boat. He added soldiers chatting, standing on guard and even repairing an armoured vehicle.

James even has used several of his old model trains including his first-ever locomotive, a Hornby “Smokey Joe” steam locomotive. This locomotive is 25 years old and he stripped the steam loco, cleaned it and repainted it in War Department livery. He then changed the wheels and fitted it with a carefully programmed DCC decoder. At the Warley National Model Railway Exhibition James presented his military diorama, so that Pilentum has made this video using the camera “RunCam 5” for making the cab ride video footage. 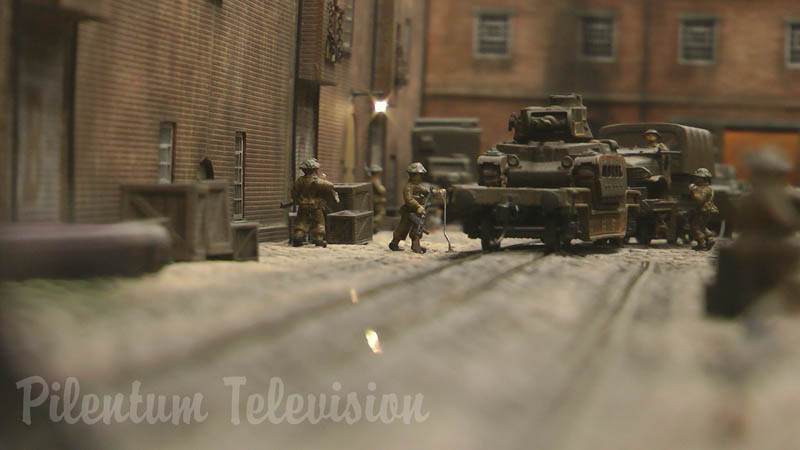 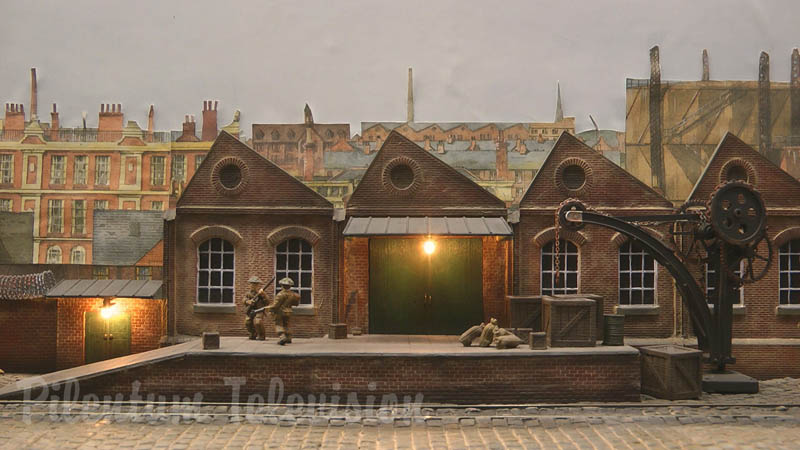 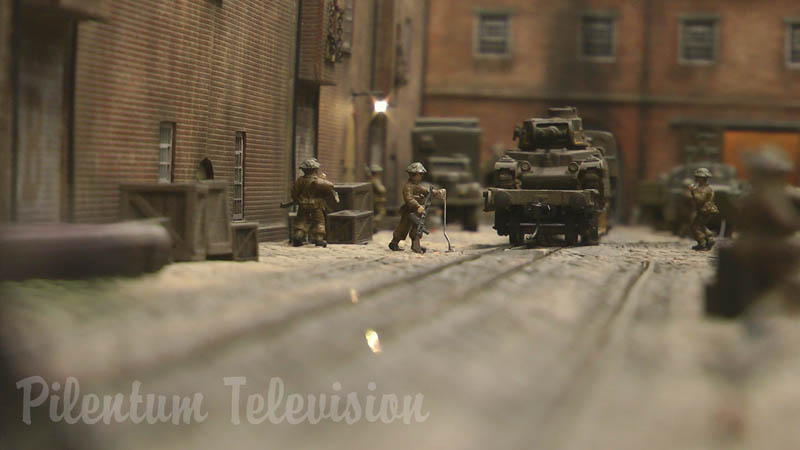 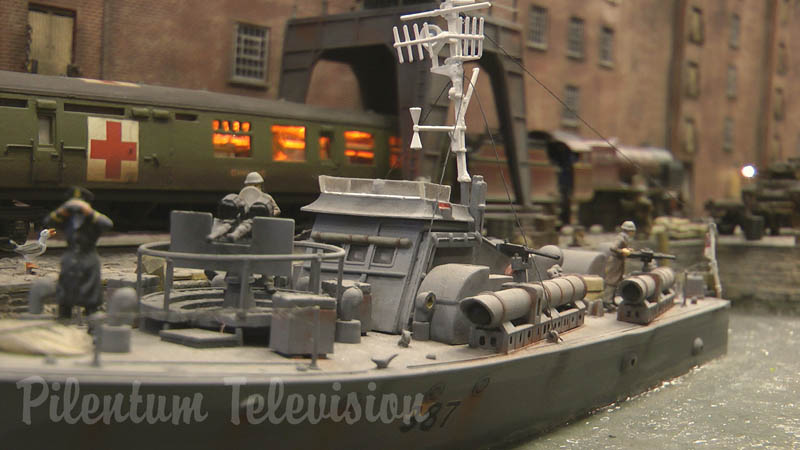 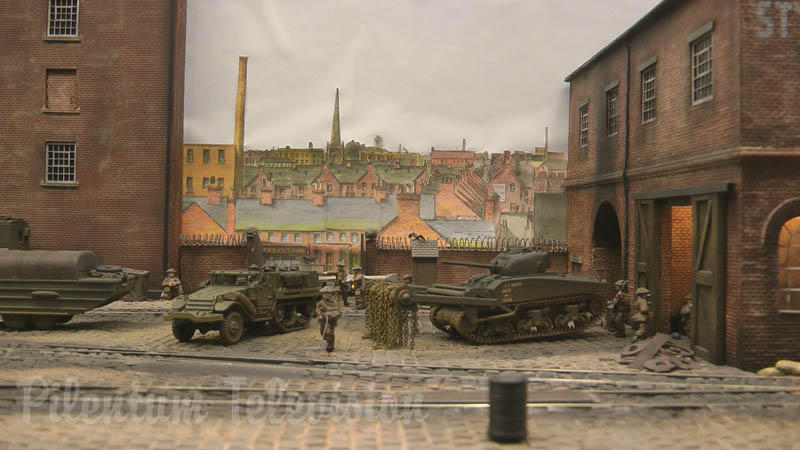 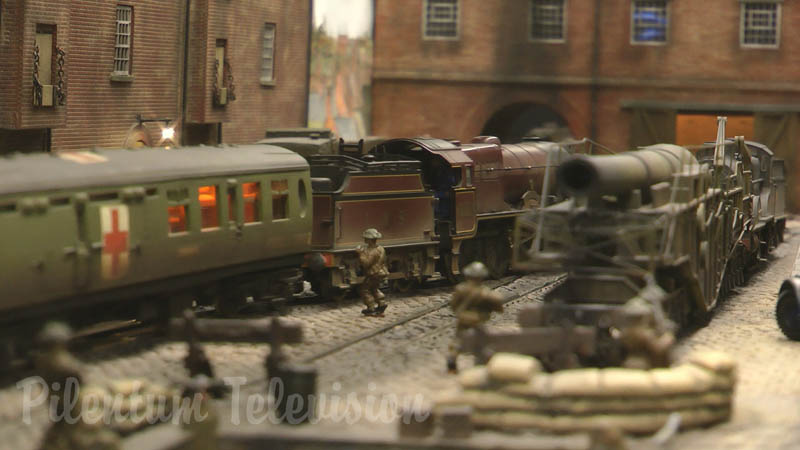 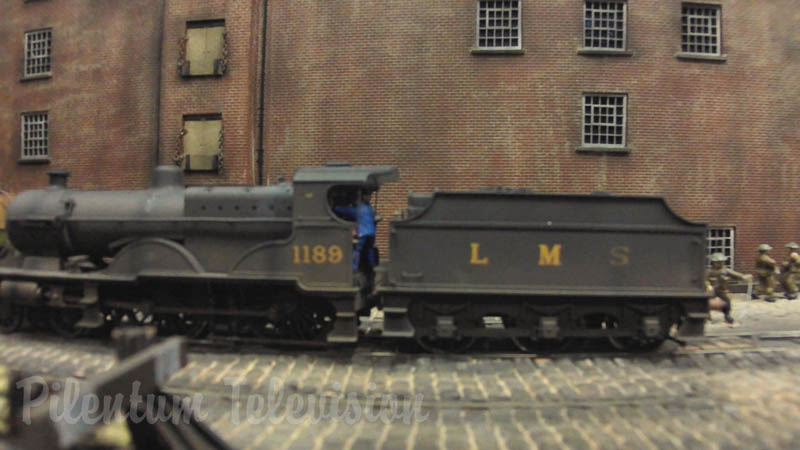 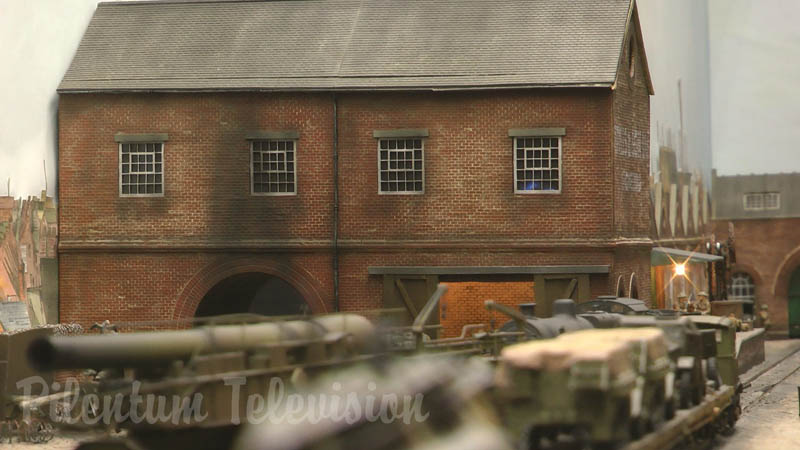 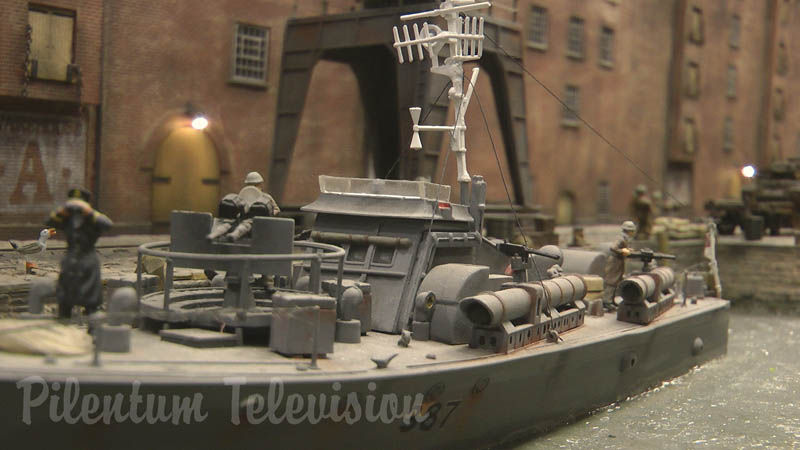 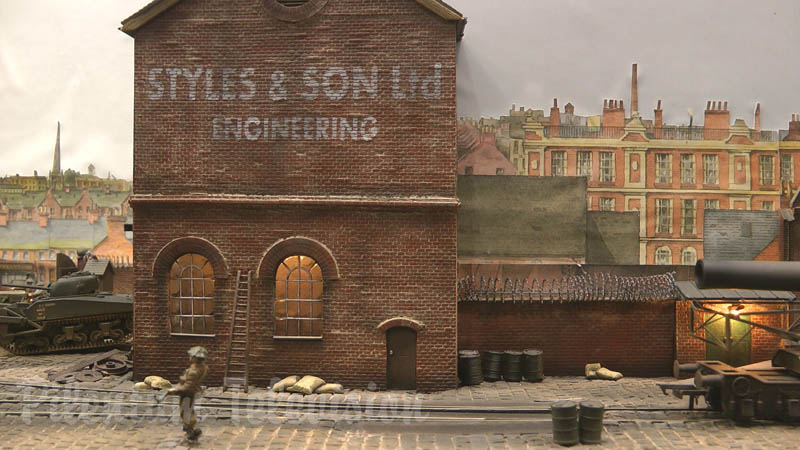 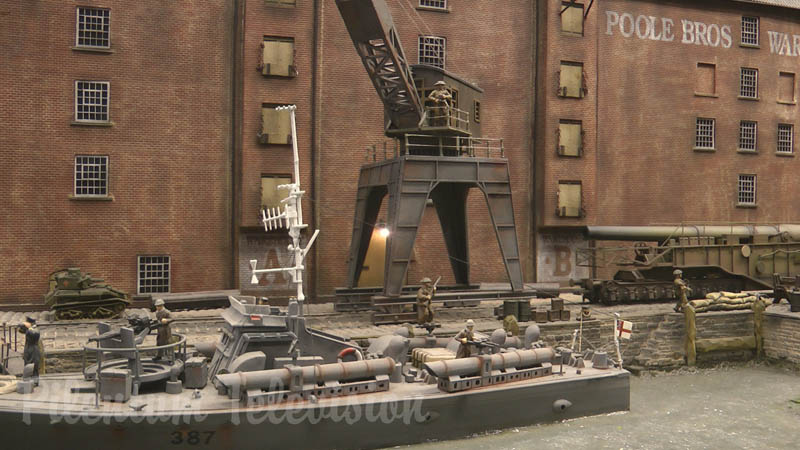 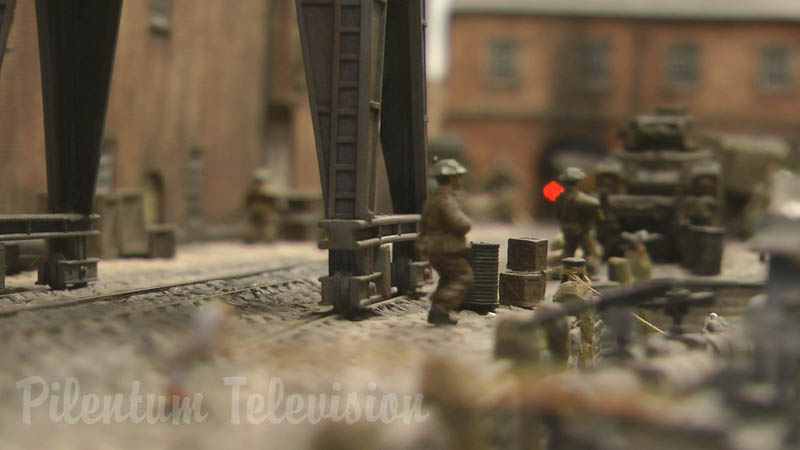 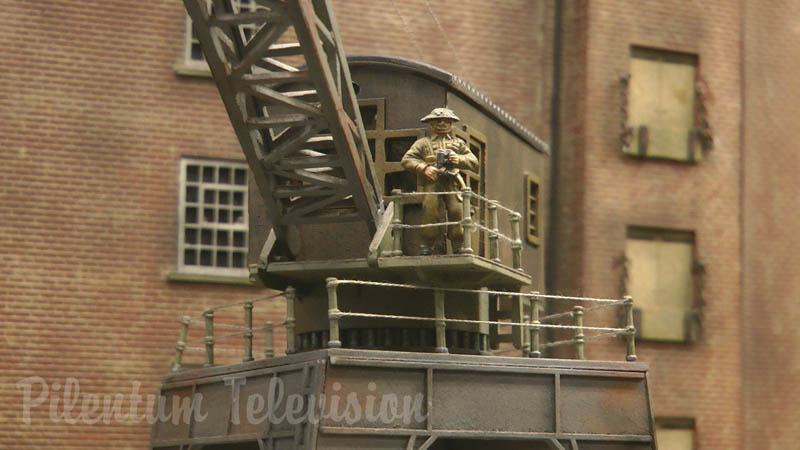 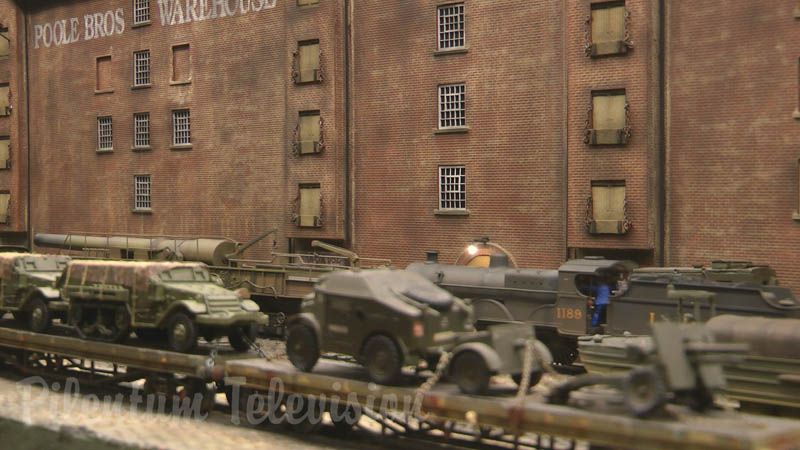