This video is not a traditional report about model railways, model railroads and model trains. It is a test or review of the new camera JVC GY-HC 550, which is presented at the “Consumer Electronics Show” (CES 2020) in Las Vegas. The JVC Company has provided Pilentum Television with a pre-series model of the JVC GY-HC 550 camera to make test video footage. Pilentum Television wants to learn how the workflow is in 4K Ultra High Definition video mode with that hand held camcorder for broadcasting and professional video productions. Finally, it is important to check the image quality on YouTube - despite the extreme video compression for online videos.

The JVC GY-HC 550 camera features a 1 inch CMOS image sensor for uncompromised cinema and video production. The JVC GY-HC 550, also the smaller JVC GY-HC 500 camera, is equipped with a wide-angle 20x optical zoom lens, including triple large rings for zoom, focus and iris. There are plenty of media options including SD-HC, SD-XC and SDD. Unfortunately, recording on M2 SSD memory cards in ProRes 4:2:2 (10-bit) at 50 fps or at 60 fps was not yet technically possible with that pre-series model. Therefore, Pilentum Television had made video records in 4K with only 29,97 fps. However, Pilentum Television is very grateful to JVC for lending him this great camera. 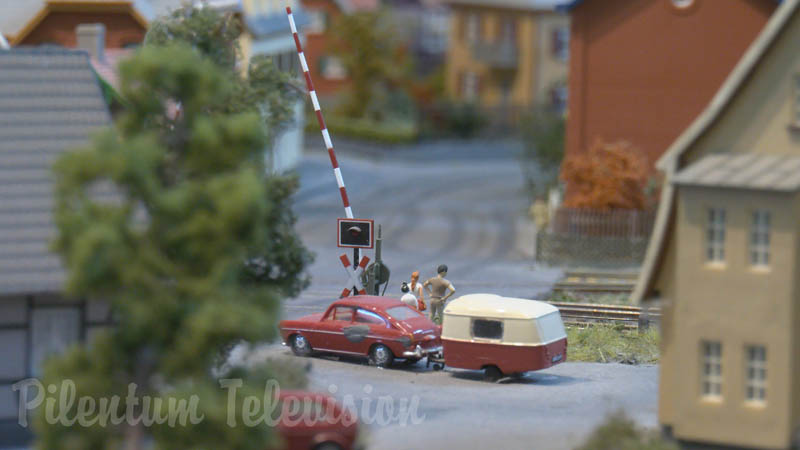 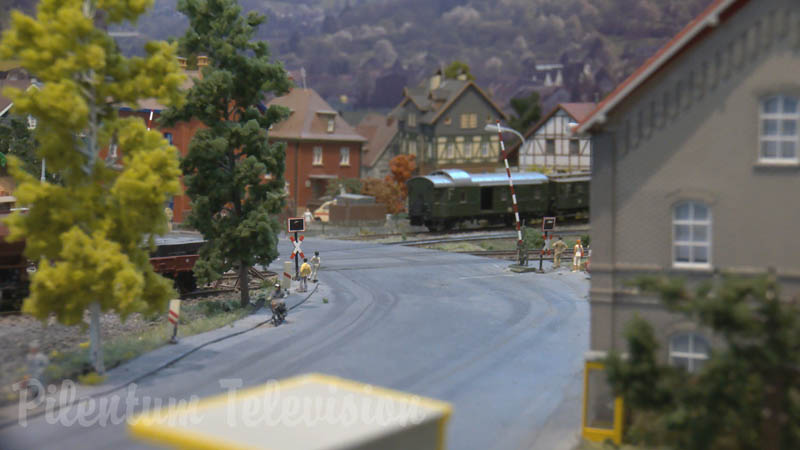 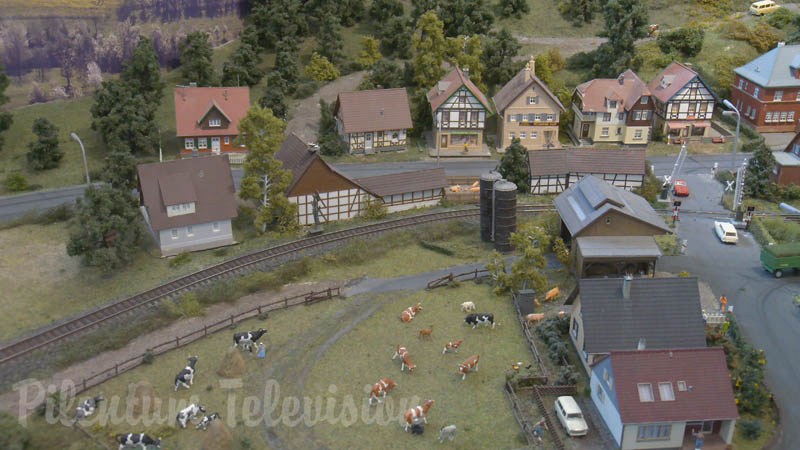 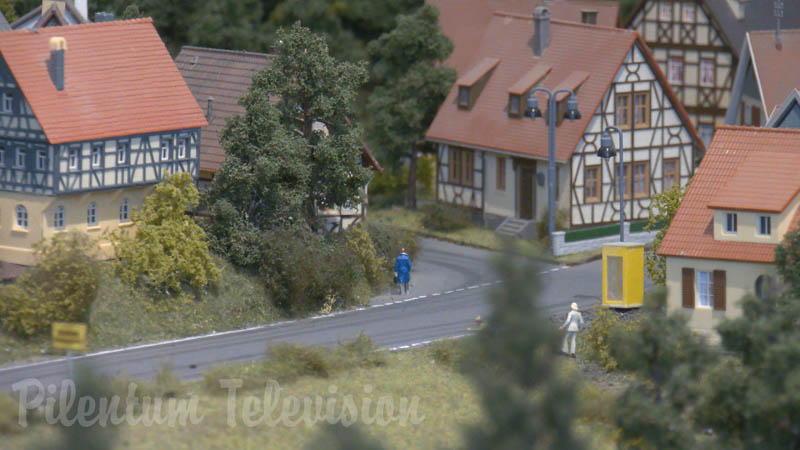 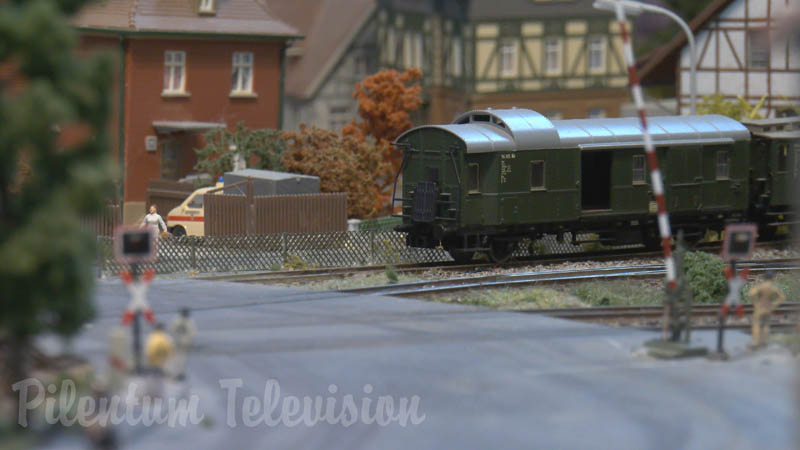 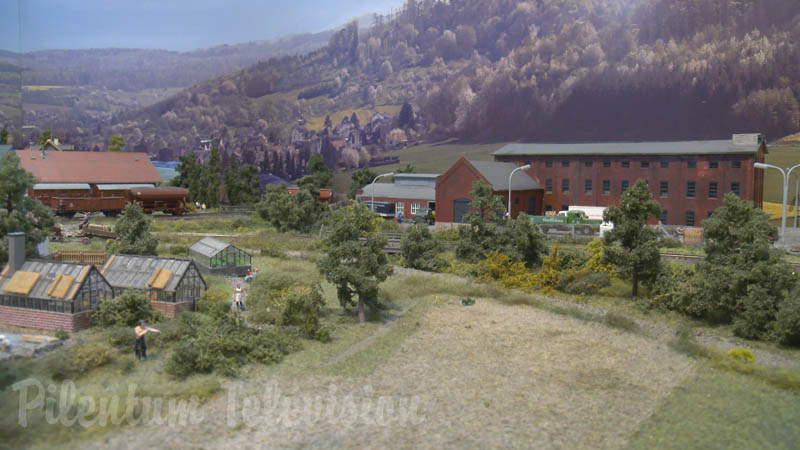 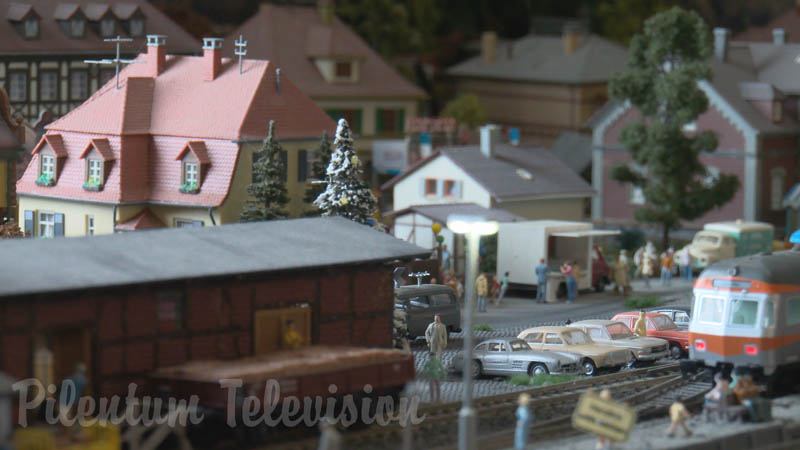 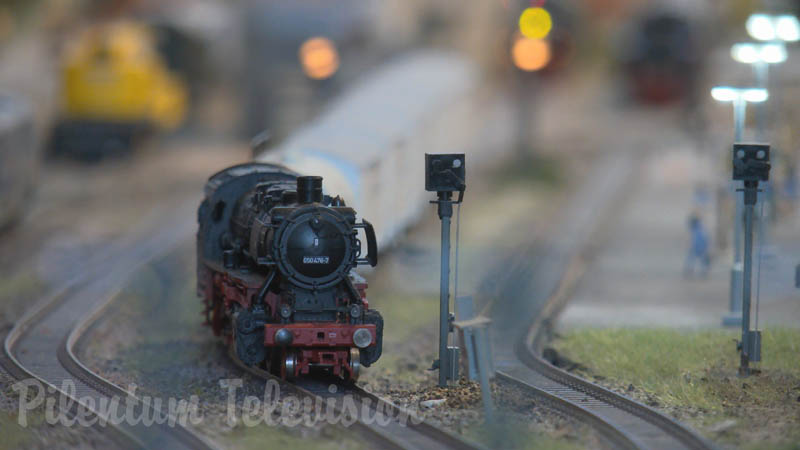 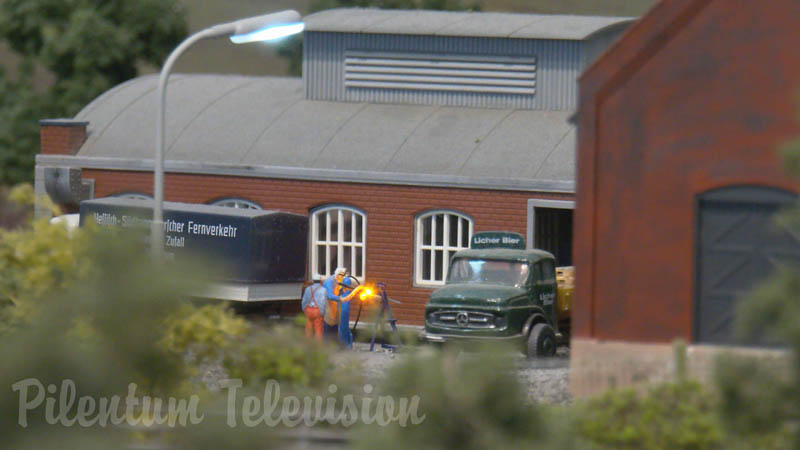 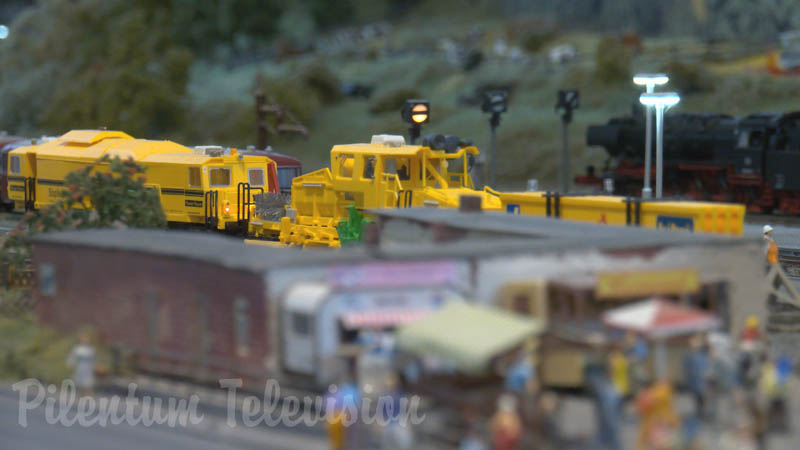 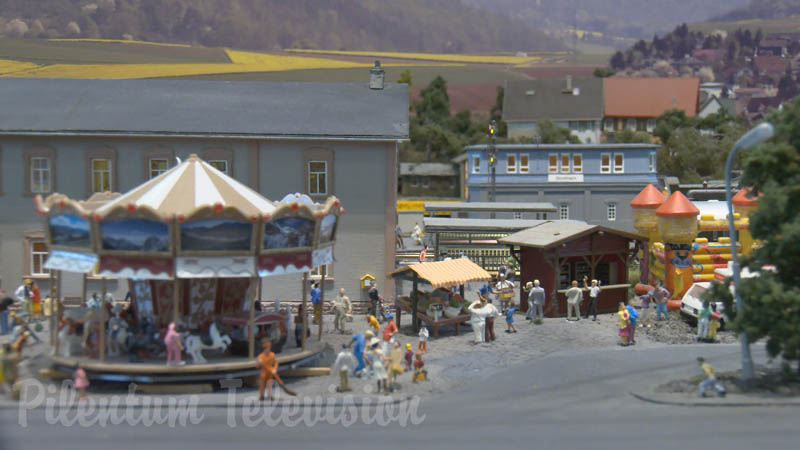 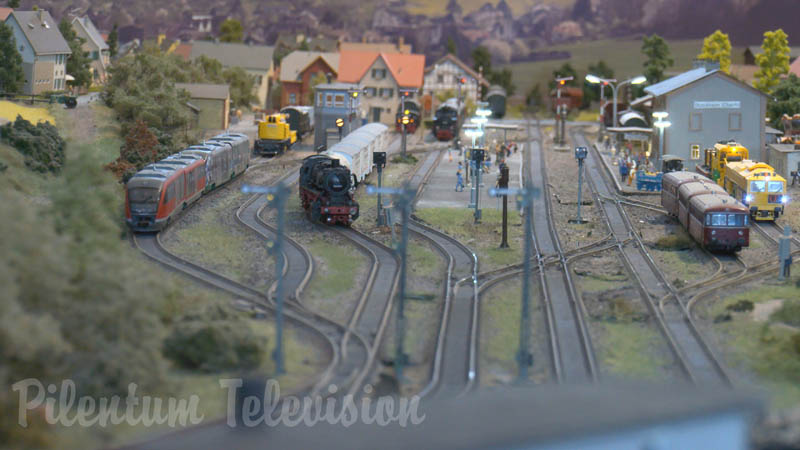