Madurodam is a miniature park and tourist attraction in the Scheveningen district of The Hague in the Netherlands. The amusement park is home to a range of 1/25 scale model replicas of famous Dutch landmarks and historical buildings. The miniature world of Madurodam strives to show a realistic view of the Netherlands in a scaled-down environment.

Everything, including model trains, cars on the motorway and aircraft at Amsterdam Airport Schiphol, are modelled to scale. Please also visit the website of Nico Spilt “Langs de Rails”, who has published an exceptionally comprehensive description of the miniature park.

Madurodam’s model railroad is the largest garden railway layout in 1/25 scale in the world, with a length of approximately four kilometers. The garden railroad contains four stations and nine bridges. The track is divided into 33 blocks, so twelve trains can run simultaneously. All trains are handmade from brass and polyester. The rolling stock runs more than 20,000 kilometers per year and regularly goes to the workshop for overhaul.

In 2008, Ben Mathon filmed a cab ride on Madurodam’s model train layout. This movie shows what the miniature railway looks like from the train driver’s point of view. At that time, the camera was mounted on a freight wagon that was pushed by a locomotive along the rails, so that it seems as if the viewer is sitting in the miniature train himself.

13 years later, Markus Lenz of Pilentum Television discovered this movie and received permission from Ben Mathon to edit the video footage and republish the video on YouTube. All footage was shot before opening time to avoid visitors walking around the amusement park. I guess, after watching a few minutes of this video, you will forget that everything you see, for example trains, tunnels, bridges, stations, buildings, ships, etc., is a miniature world built in 1/25 scale. 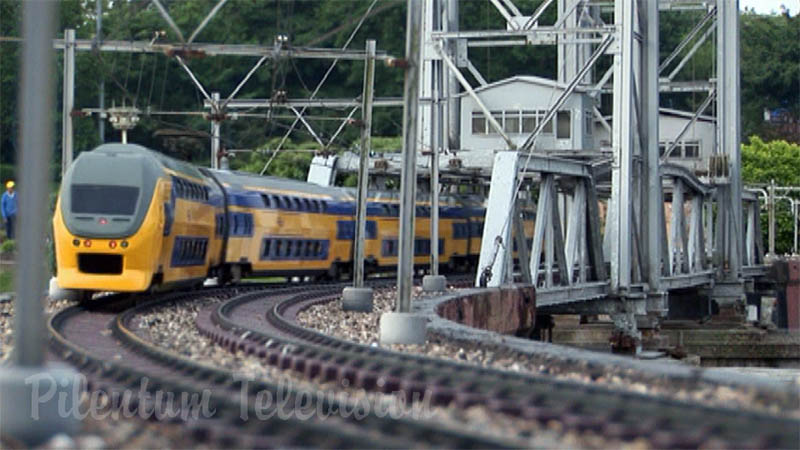 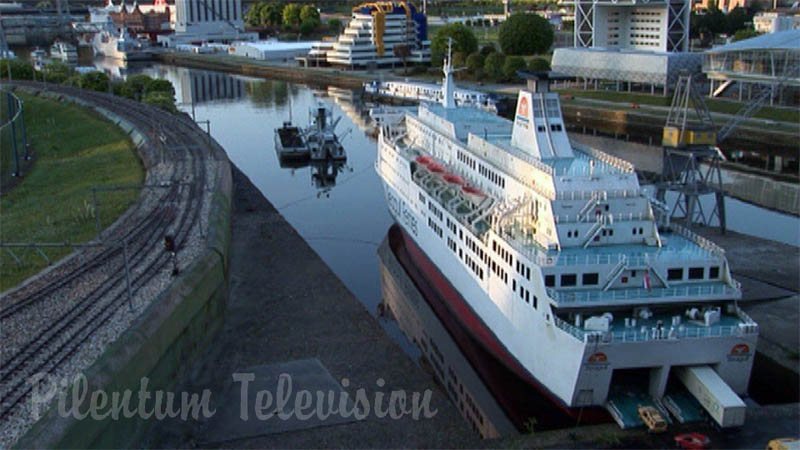 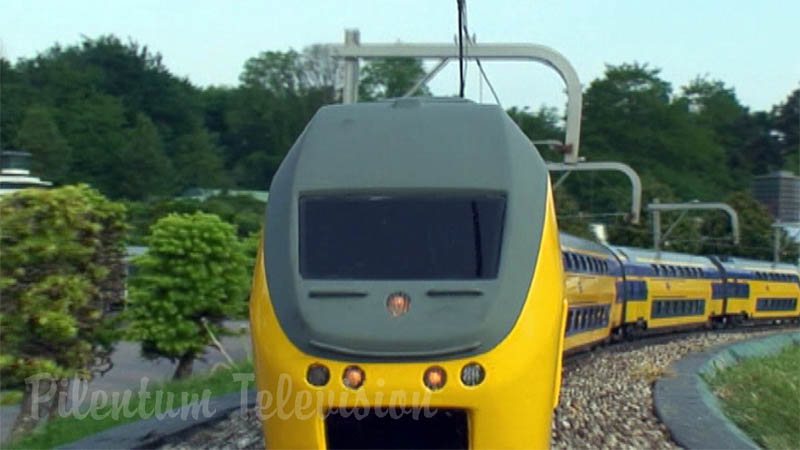 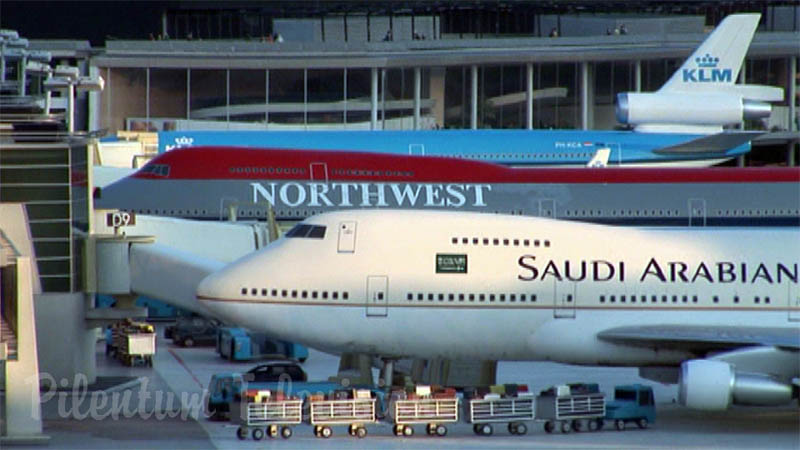 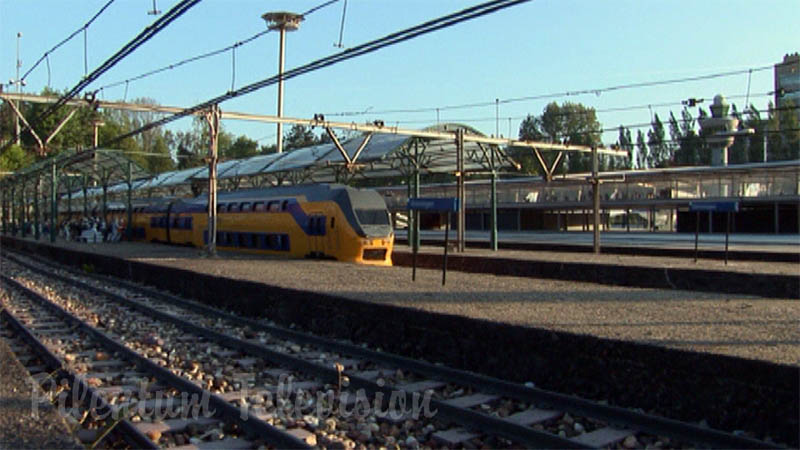 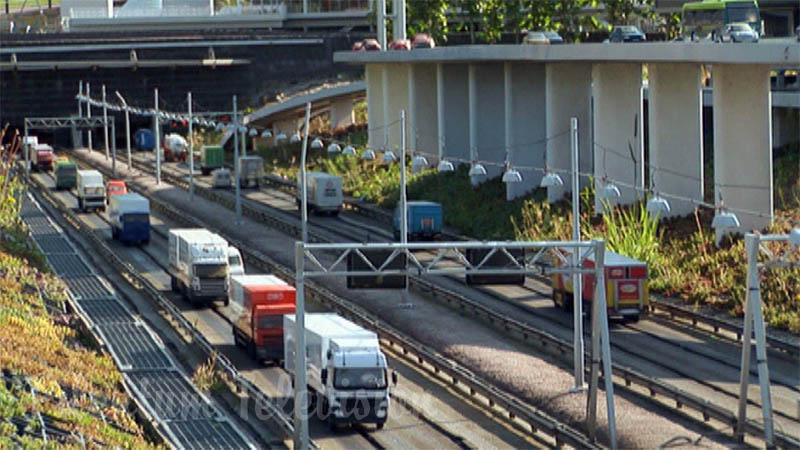 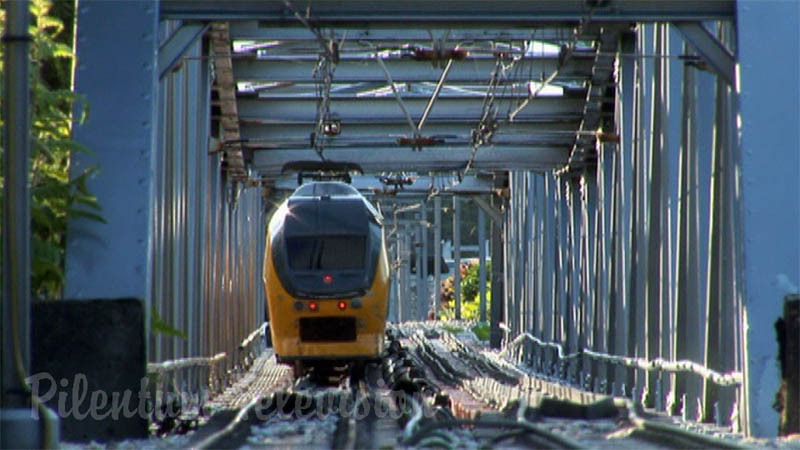 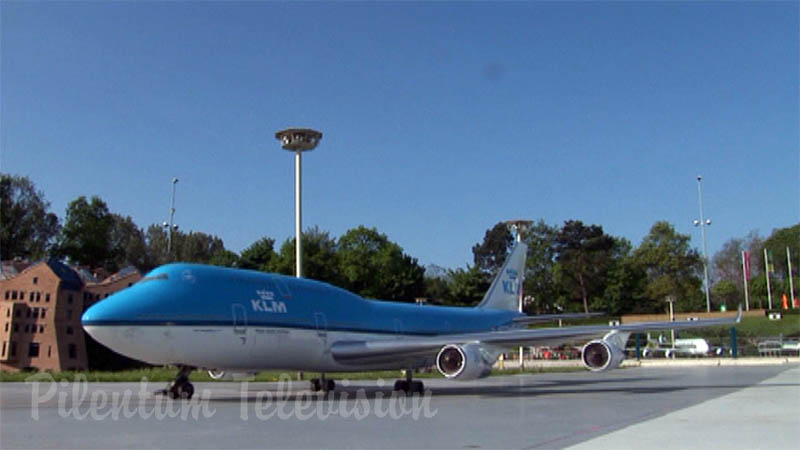 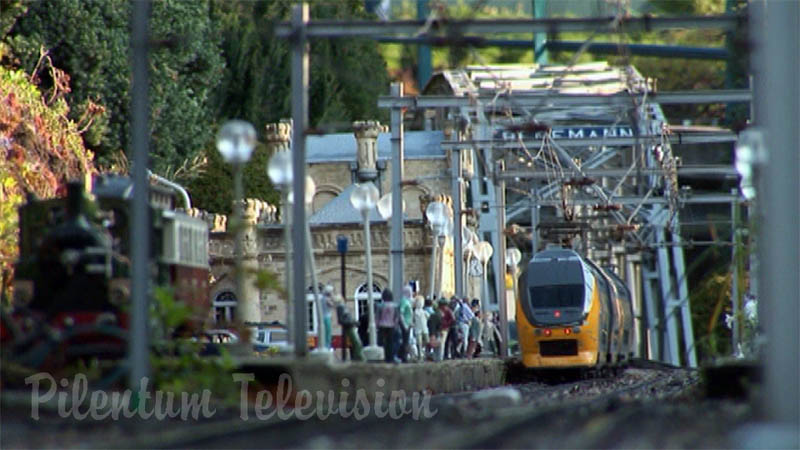 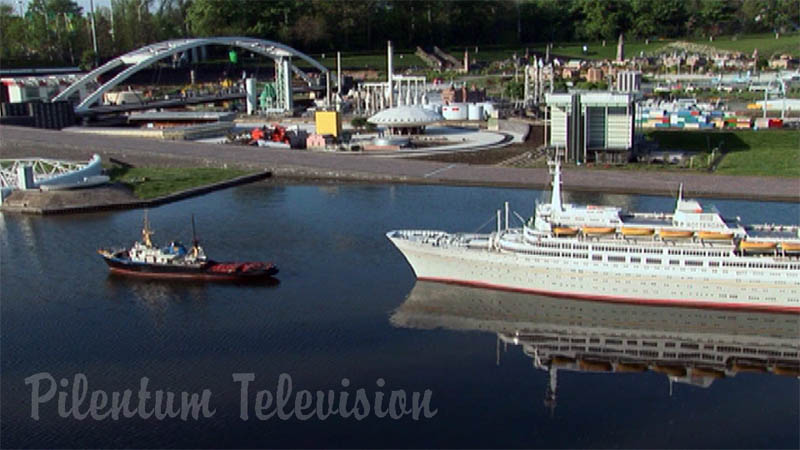 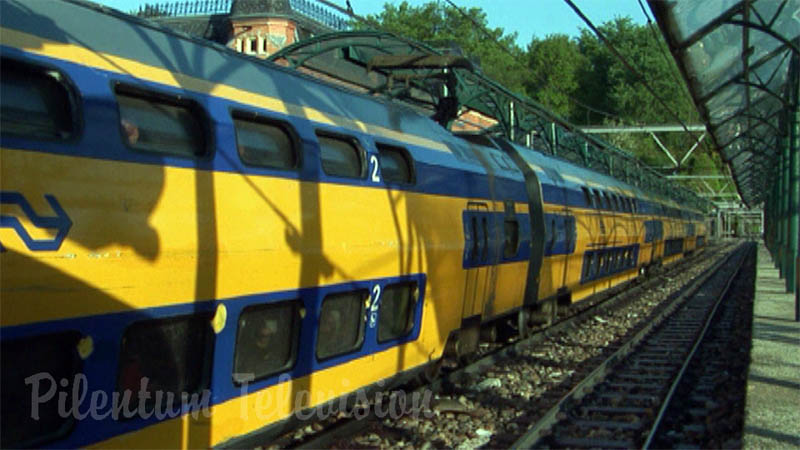 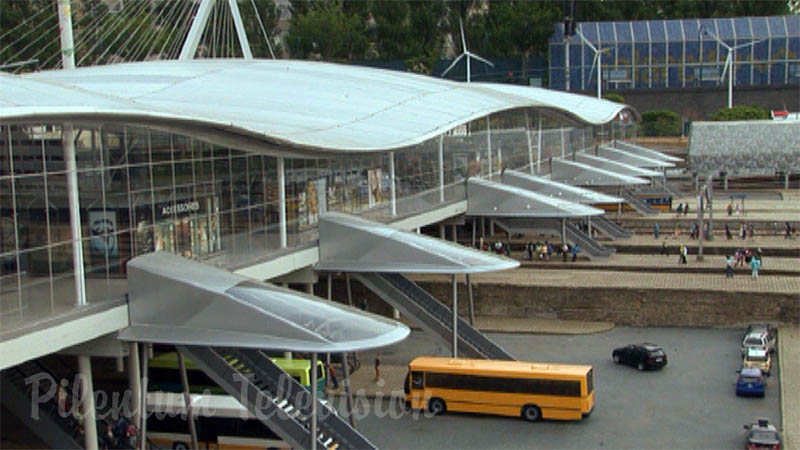 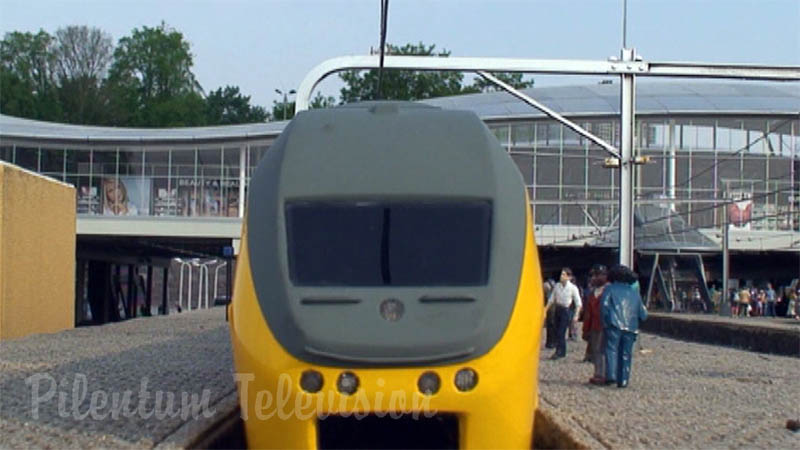 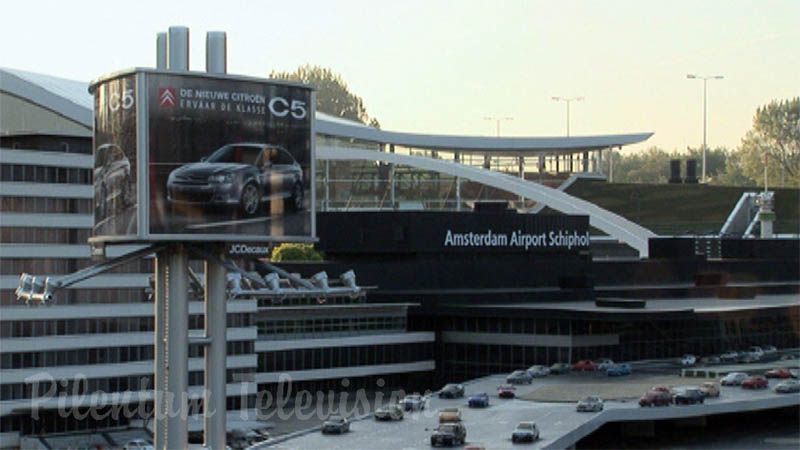