In this video, the Dutch model railroader Jaco Vroom presents his charming diorama of the French railway station called “Sainte Ellisaire”. The model railway layout depicts Alsace in France in the 1950's and 1960's. At that time, many branch lines in France were not built as standard gauge railways, but in narrow gauge. Therefore, Jaco Vroom also built his model train layout in narrow gauge, namely 9 mm or 0.354 inch. The European Standards for Model Railways (NEM), also known as Normal European Modelling Standards (NEM Standards) refer to this scale as H0e. The National Model Railroad Association (NMRA) defines this scale as HOn30. 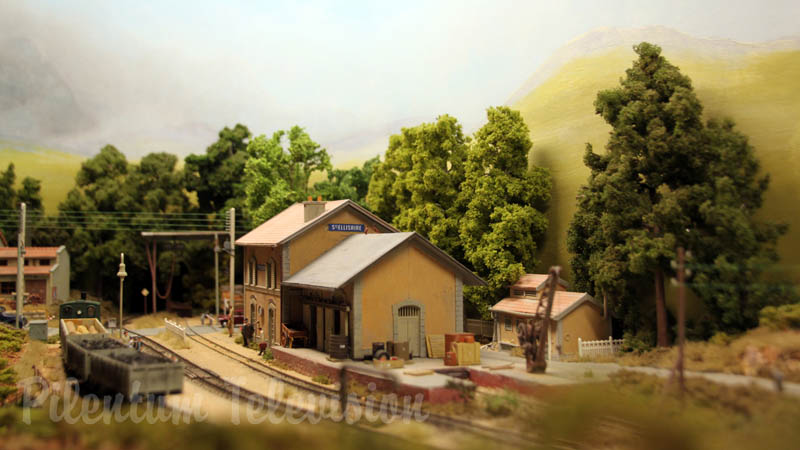 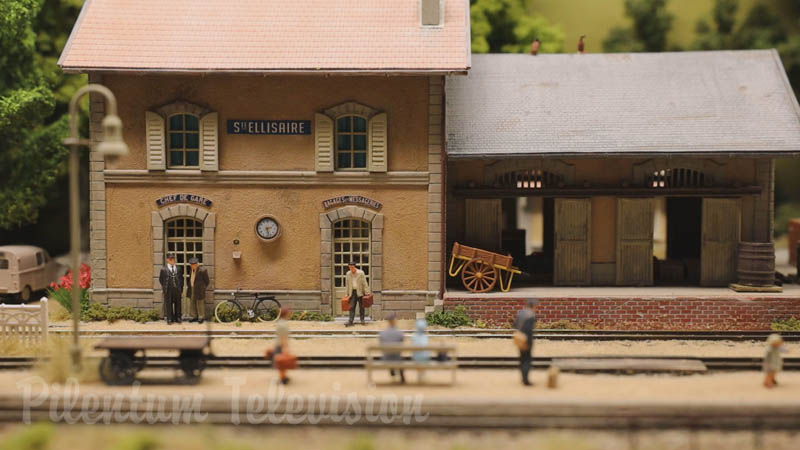 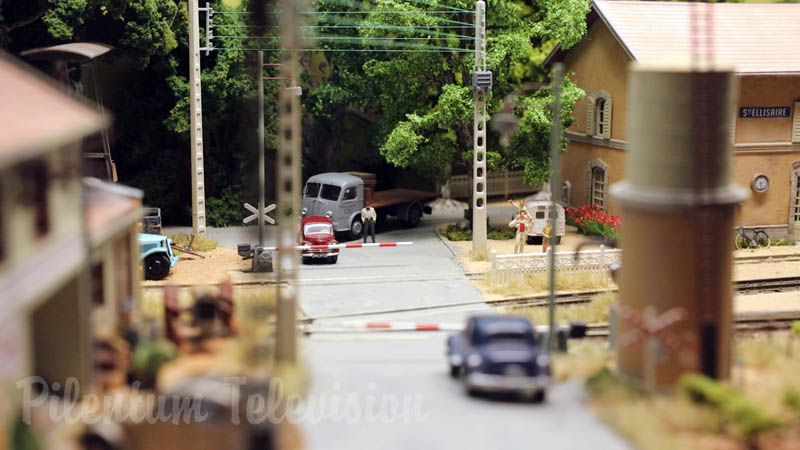 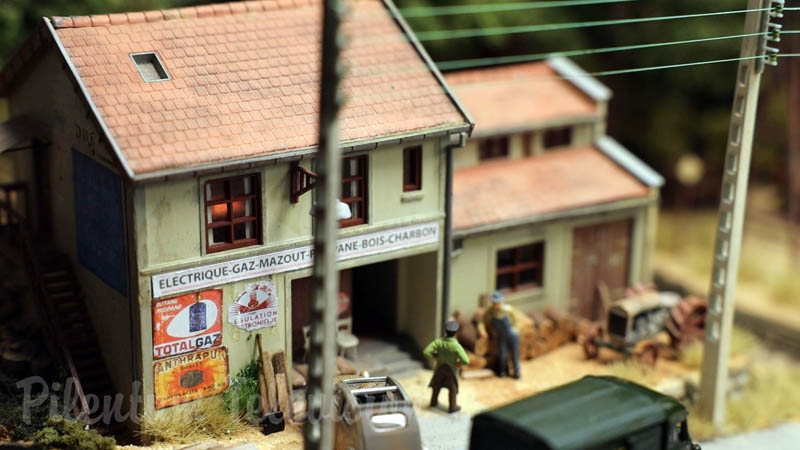 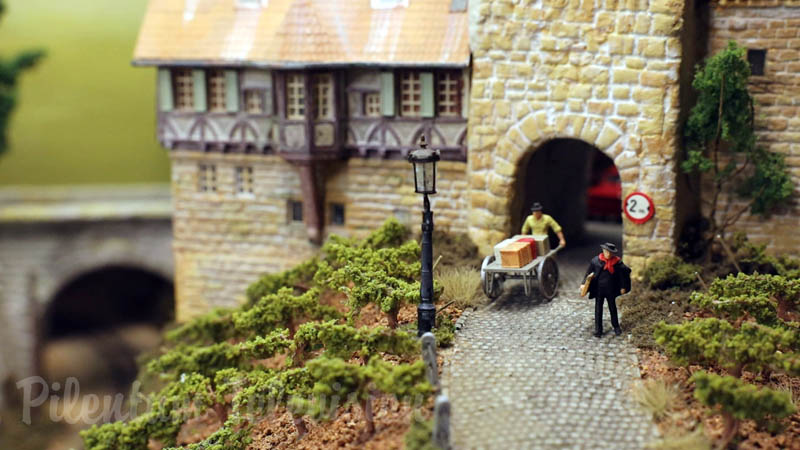 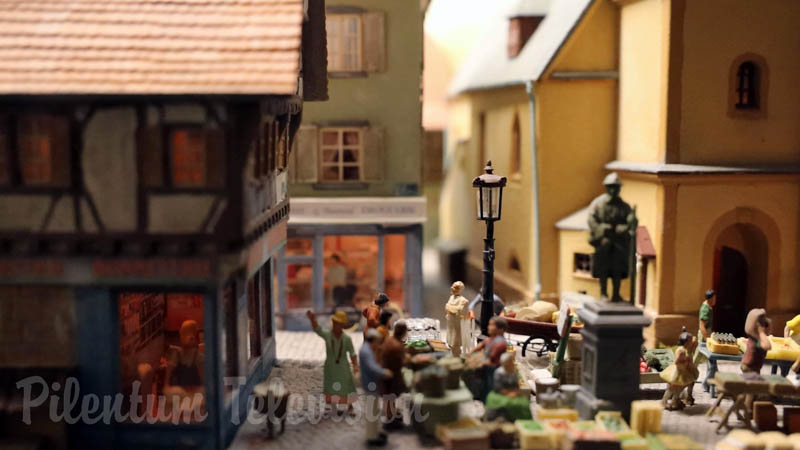 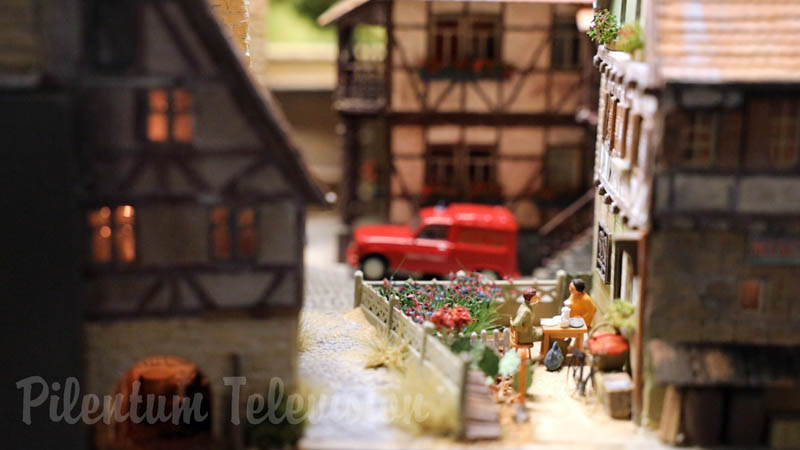 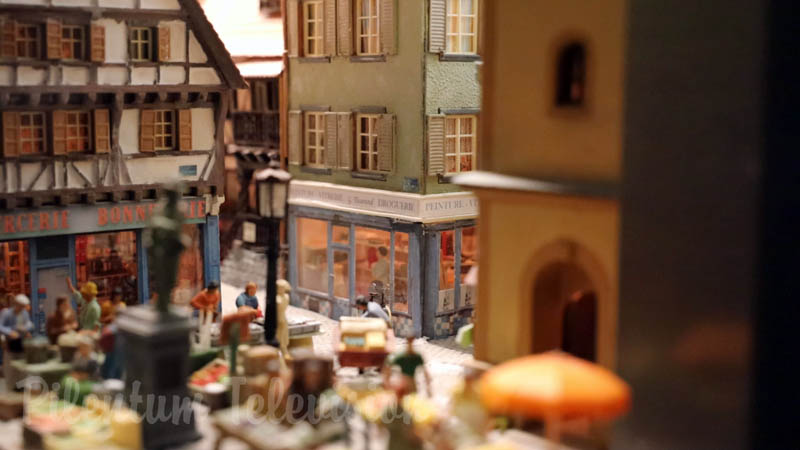 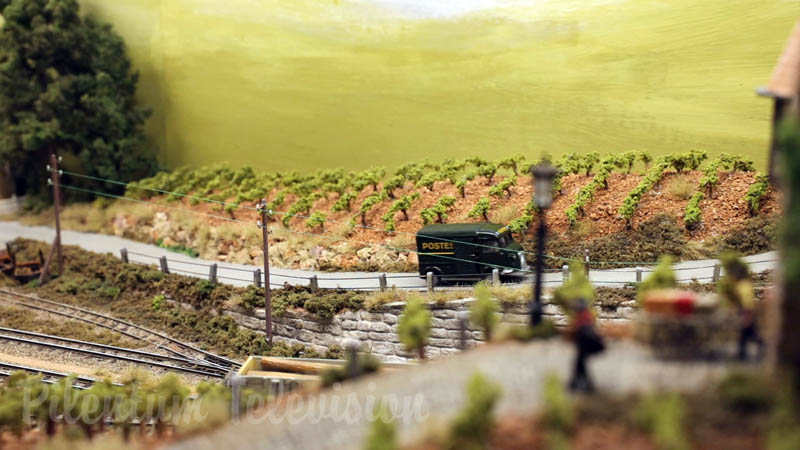 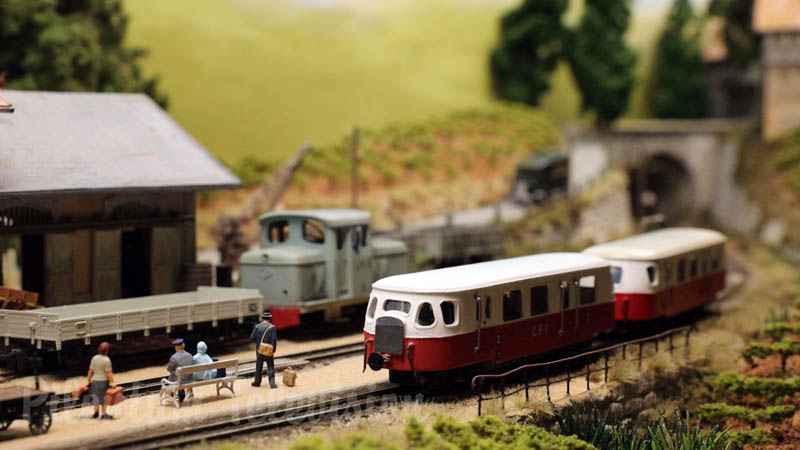 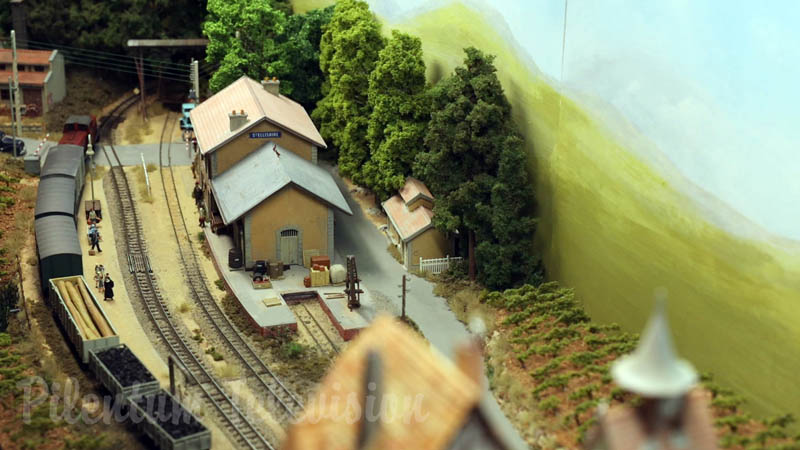 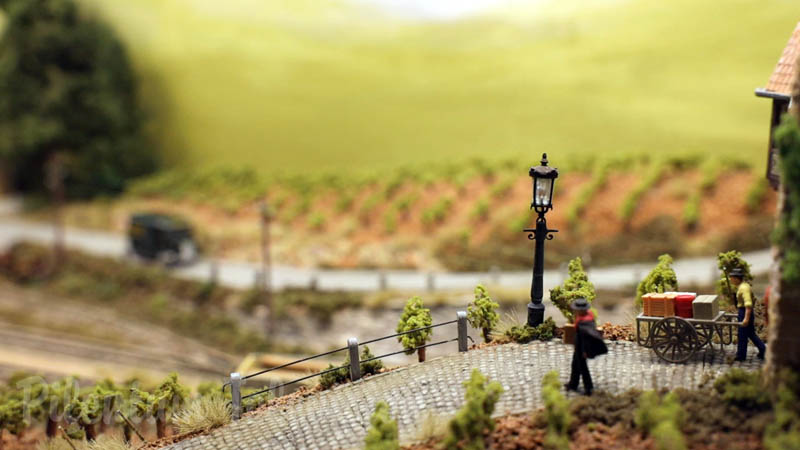 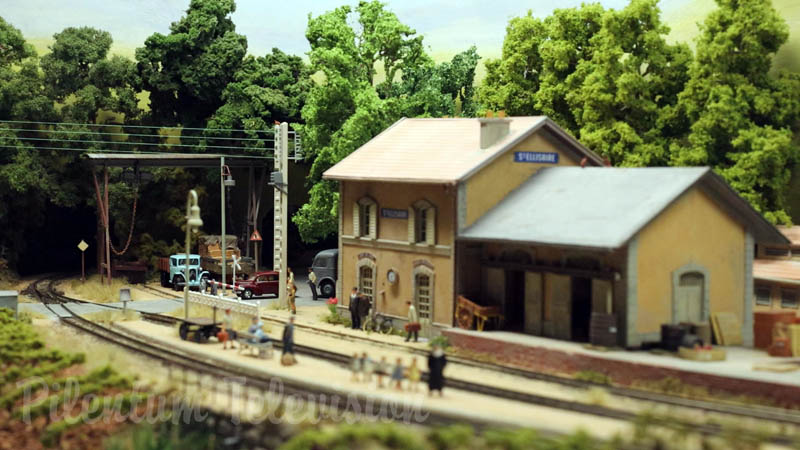 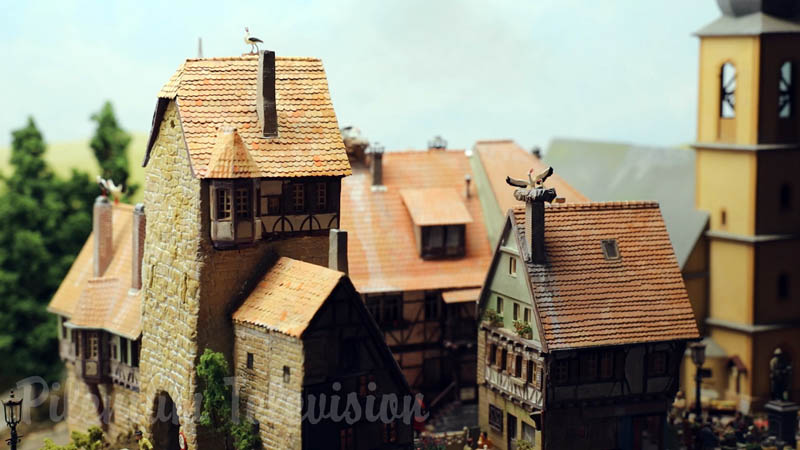 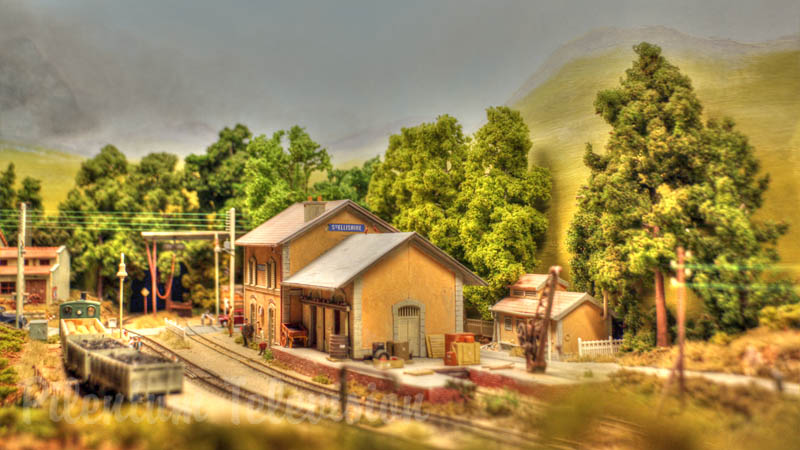