This modular model railroad layout was presented at the international exhibition for model railroading and rail transport modeling, called “Intermodellbau” in Dortmund, Germany. The layout consists of different segments and has an overall length of nearly ten meters or 33 feet. It was built in O scale by a group of German model railroaders. The layout depicts a single-track railroad line somewhere in the north of Germany. The rolling stock was made by the German manufacturer “Lenz”, a company known throughout Europe for its locomotives, coaches and decoders in 1/45 scale. 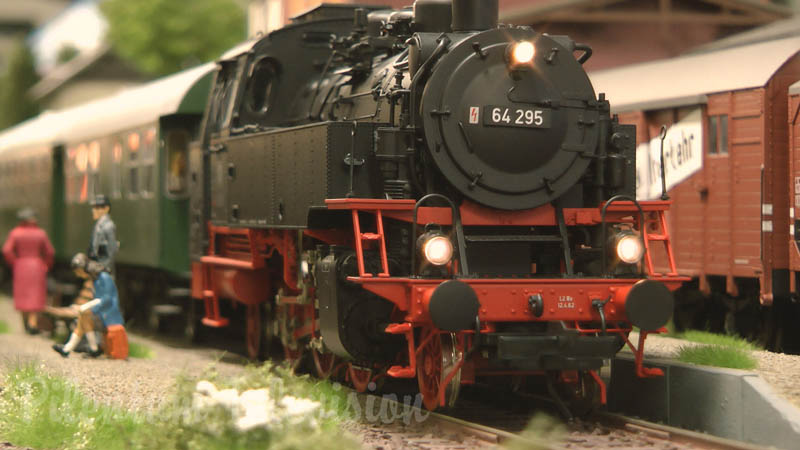 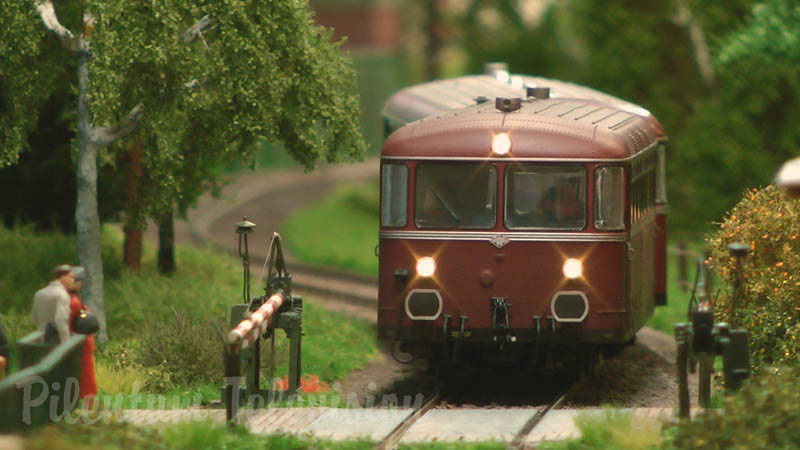 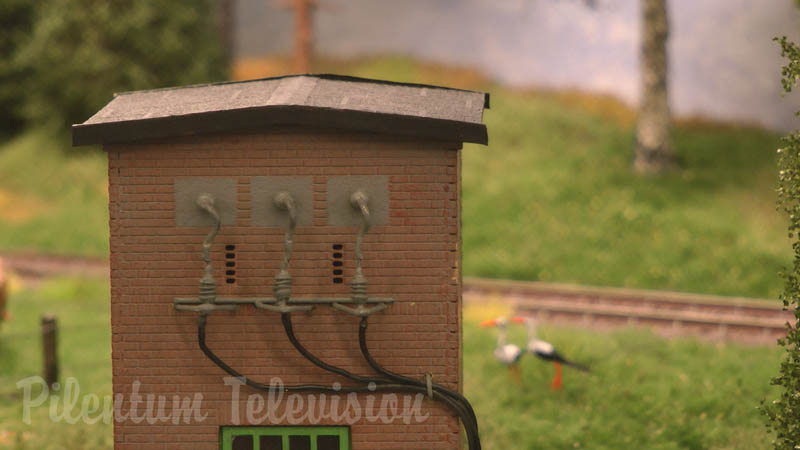 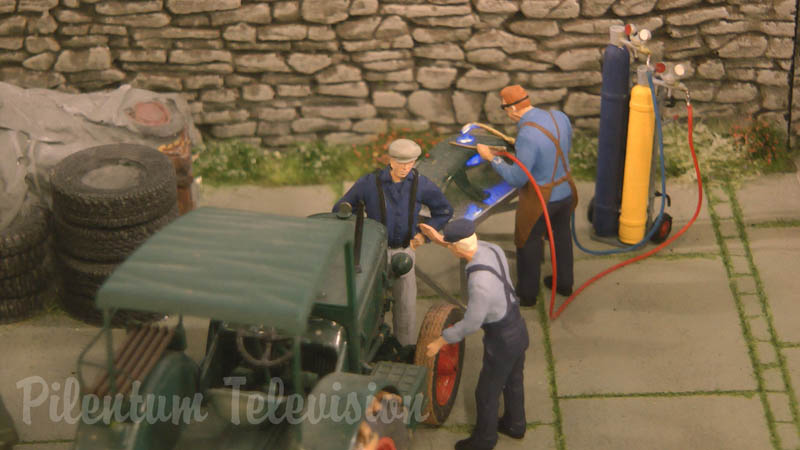 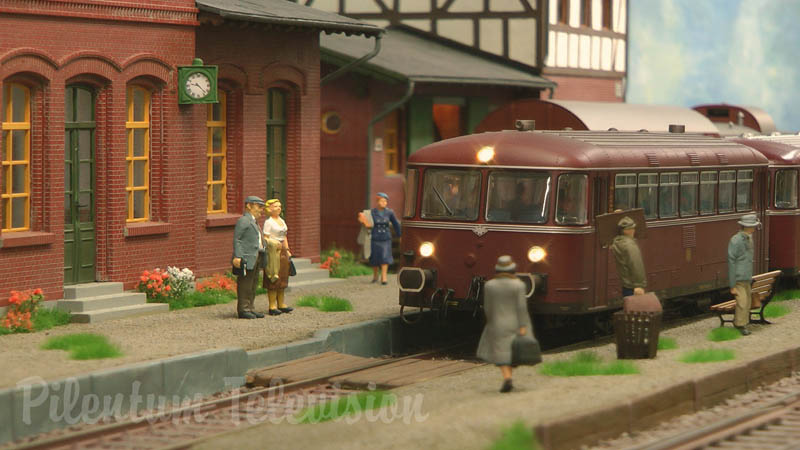 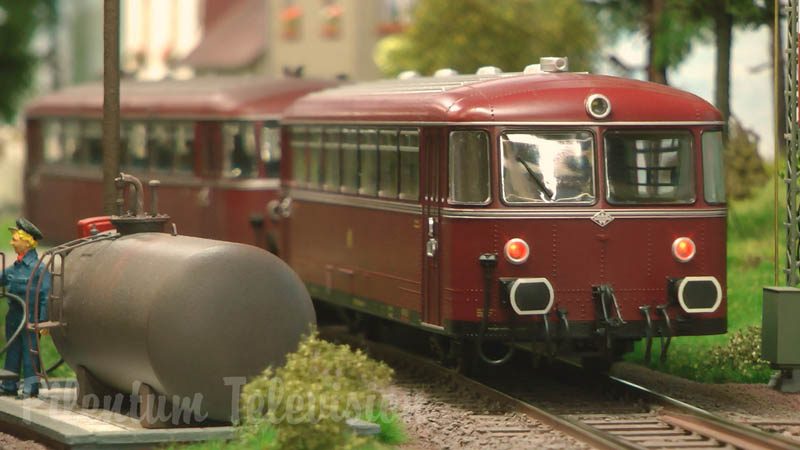 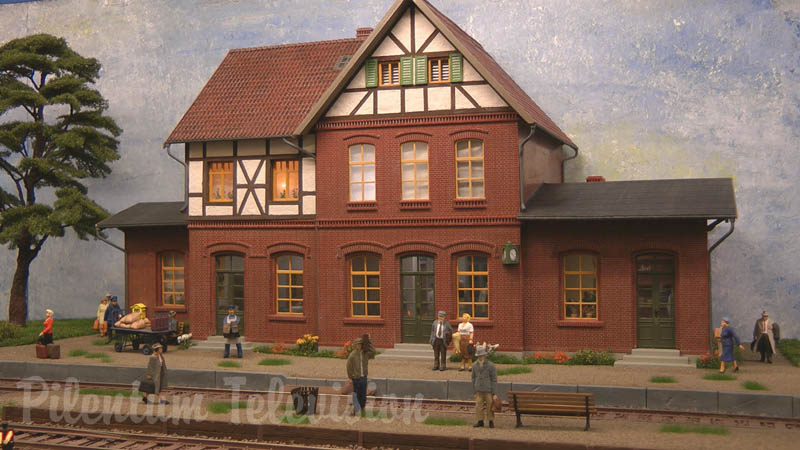 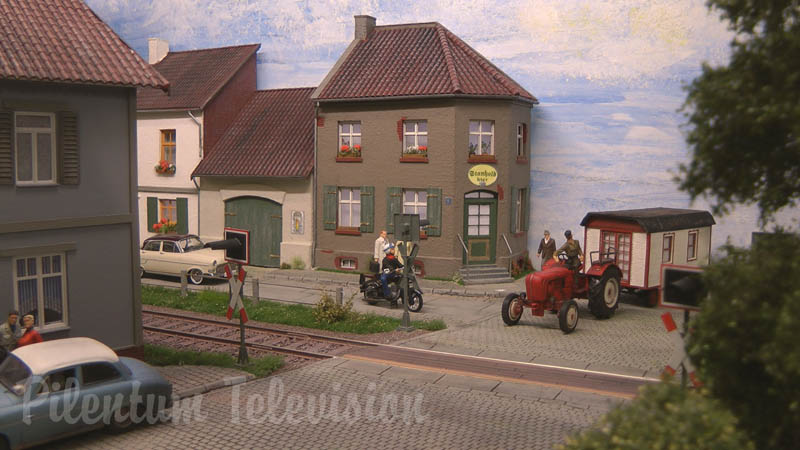 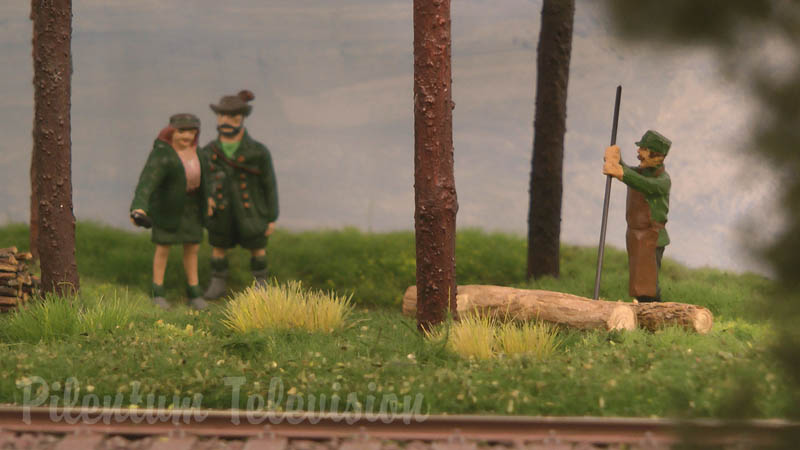 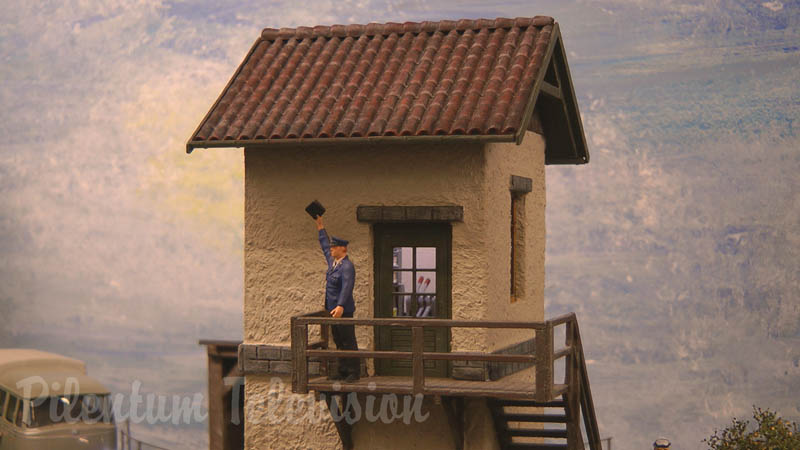 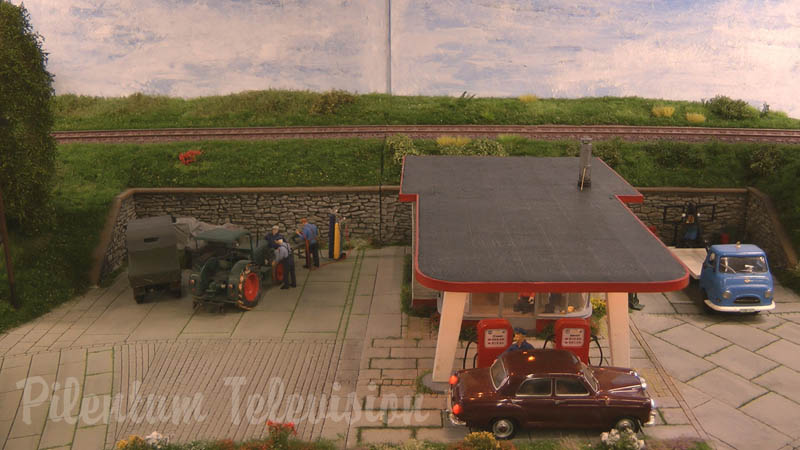 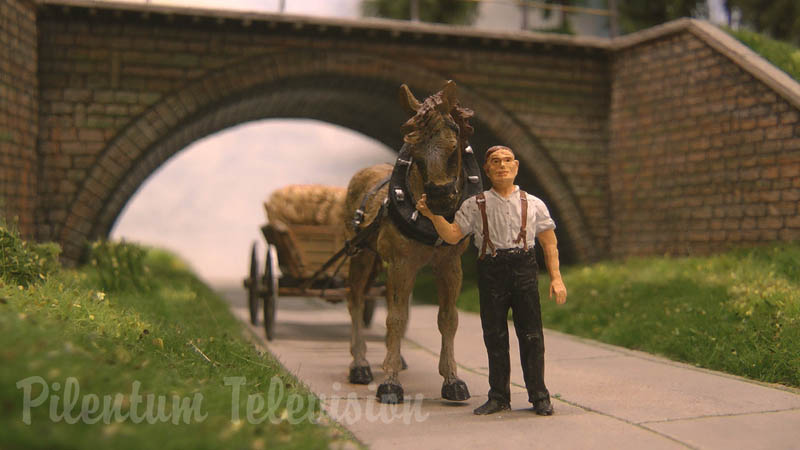 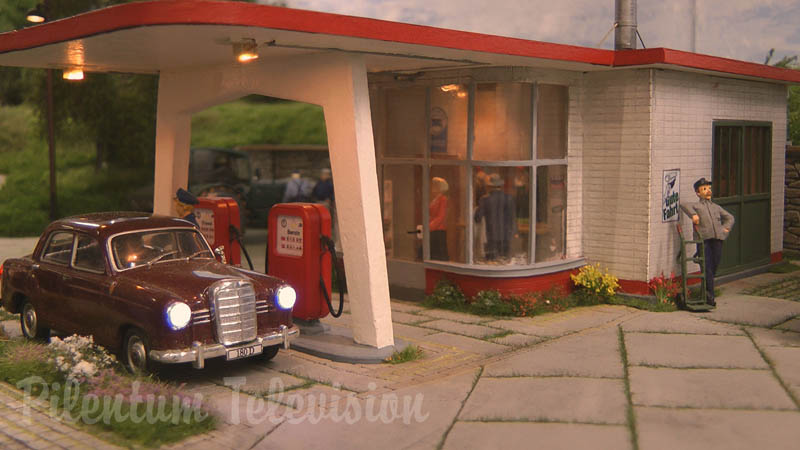 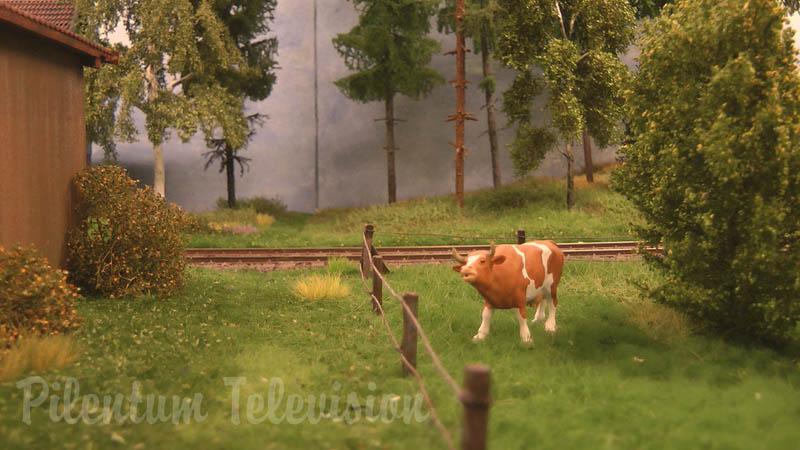 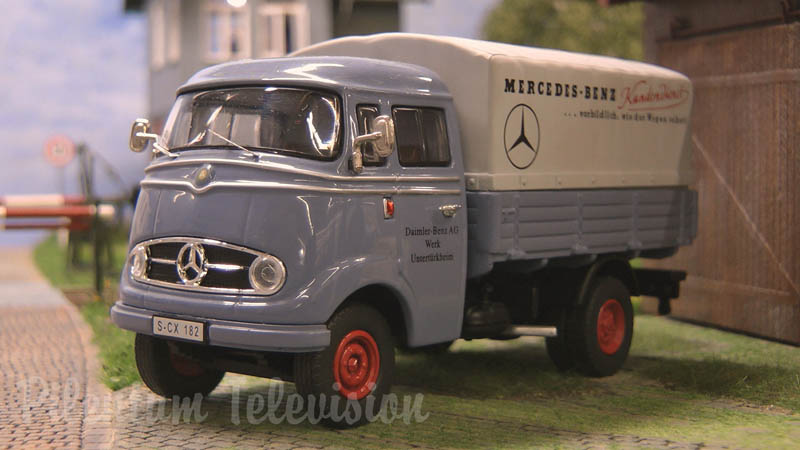 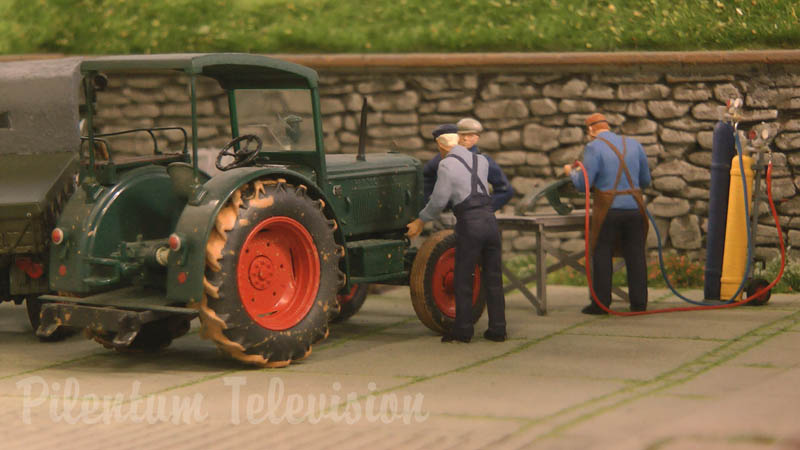 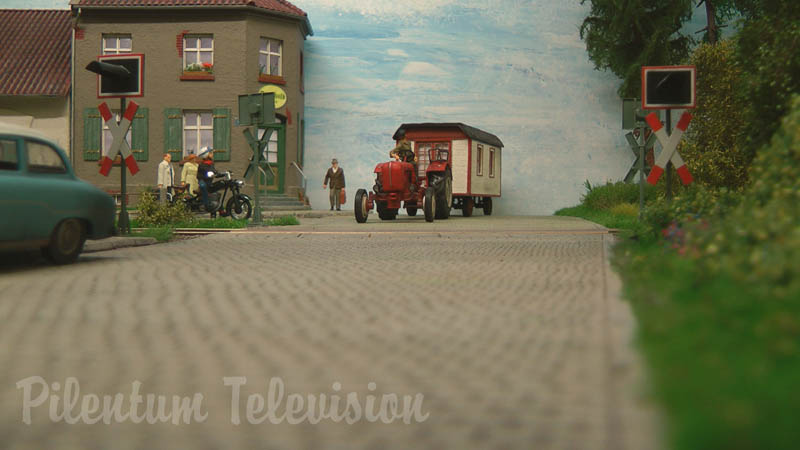 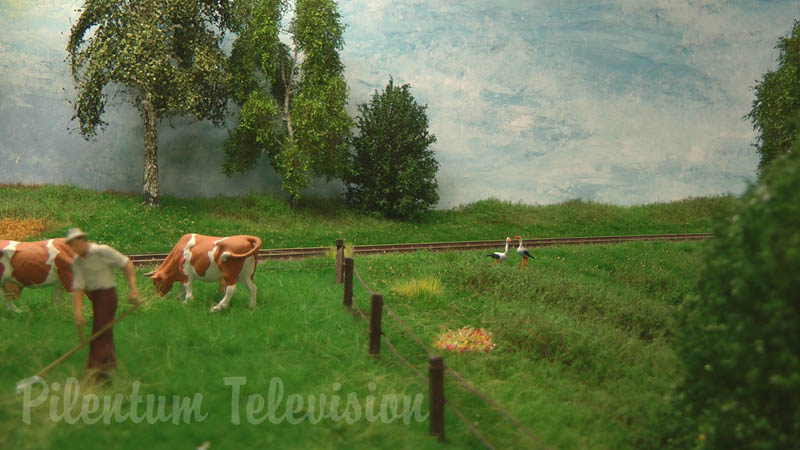 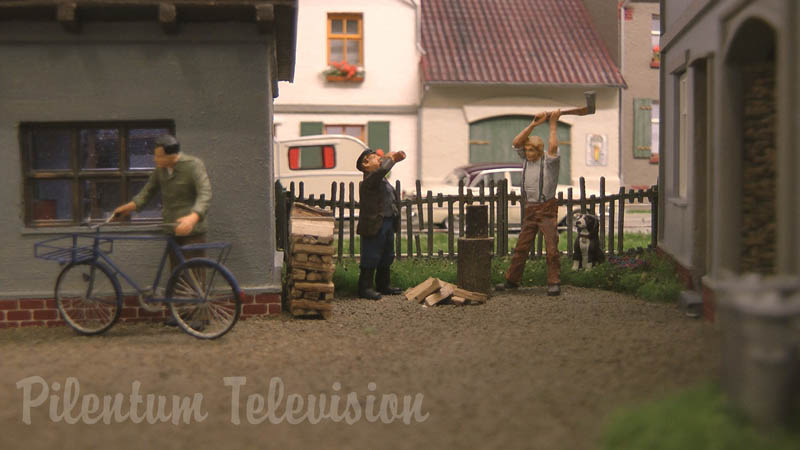 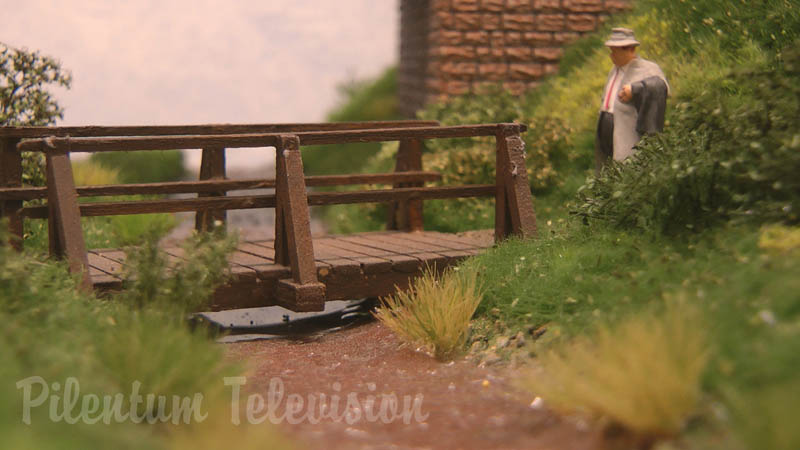 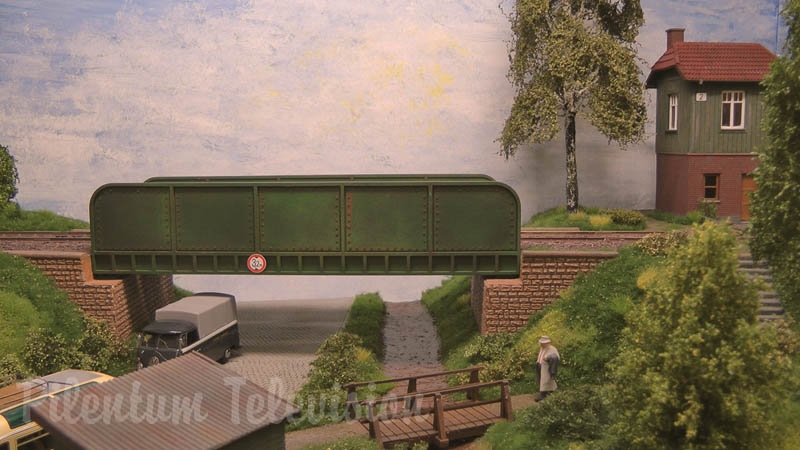 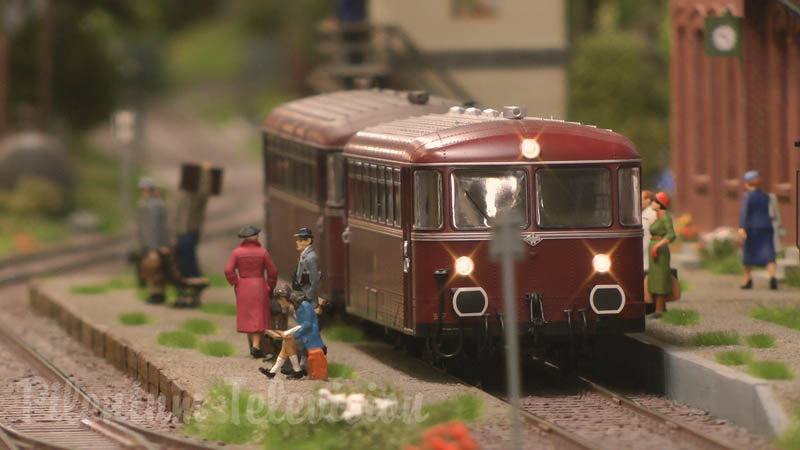 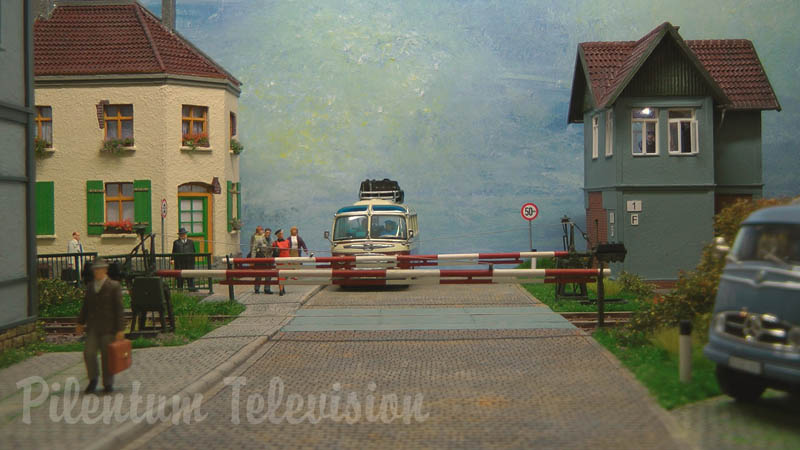 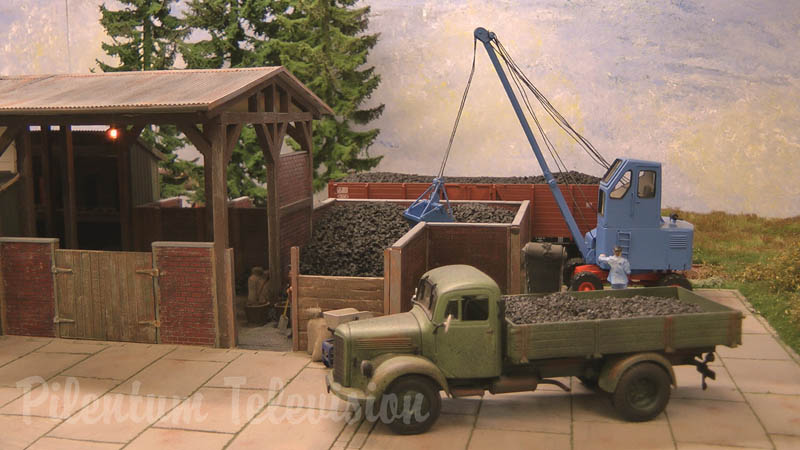 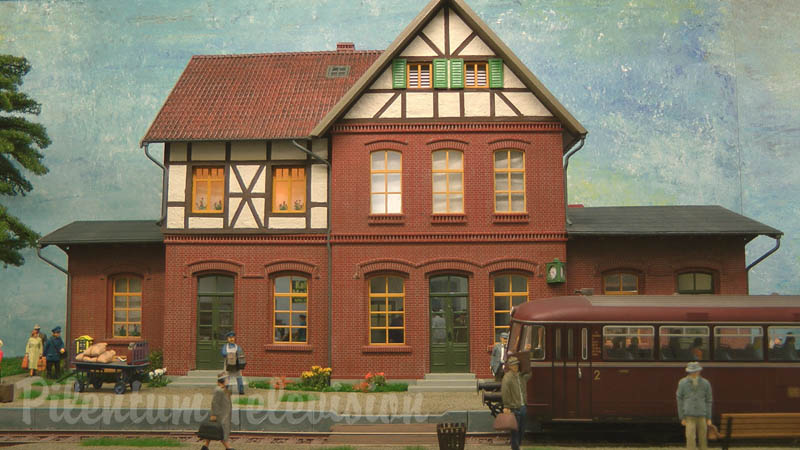 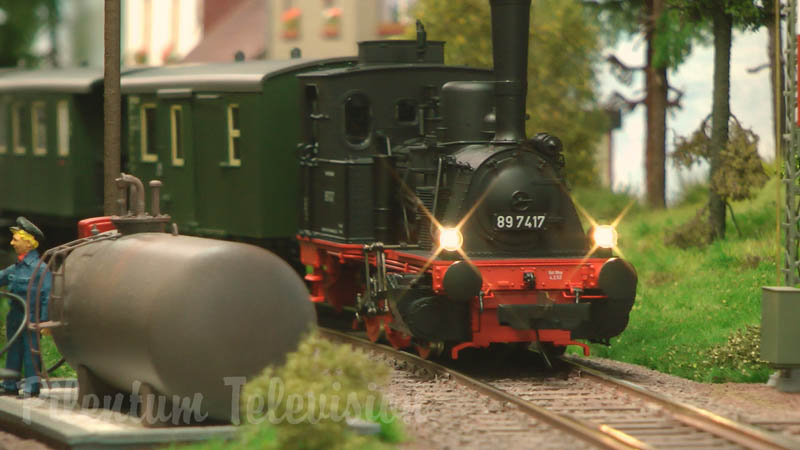