This French model railway layout has been built by Alexandre Forquet. Alexandre is 28 years old and he loves model railroading since he was a child. His grandfather passed on his passion for model trains to him. Two years ago, he started building this model railroad layout in HO scale in a separate room of his flat. Anyone familiar with rail traffic in France knows that trains usually run on the left side. But Alexandre was inspired by railways of eastern France, namely in the province of Alsace, where trains run on the right side. Thus Alexandre’s French trains run on the right track.

The model train layout consists of an area of 4 x 3 meters and includes a terminus (currently under construction), a depot for steam locos and diesel locomotives and a station set in a small village. Lack of time, money and space mean that Alexandre is still busy in constructing his layout. But fortunately he has already finished large parts of the rail network, so we can see a lot of French trains. Alexandre regularly reports on his construction progress on his Instagram pages and he also operates the YouTube channel, called “Le Train d’Alex”. 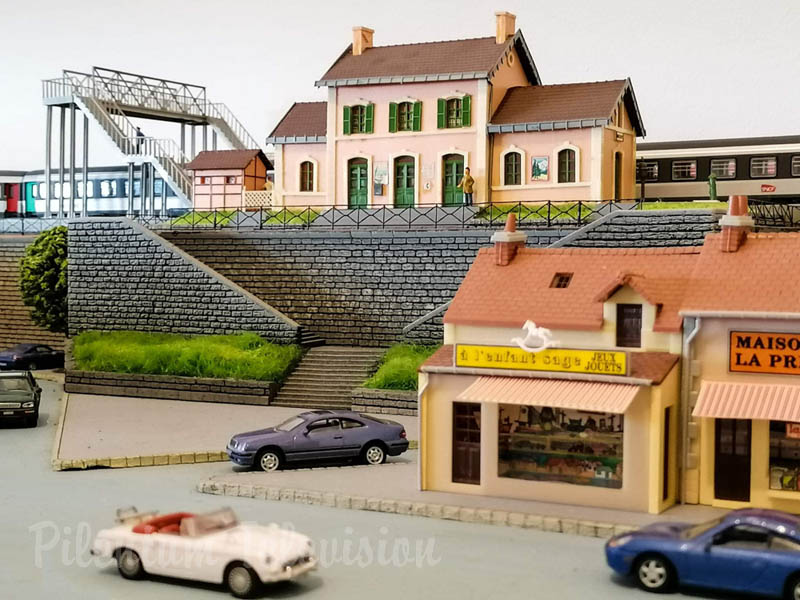 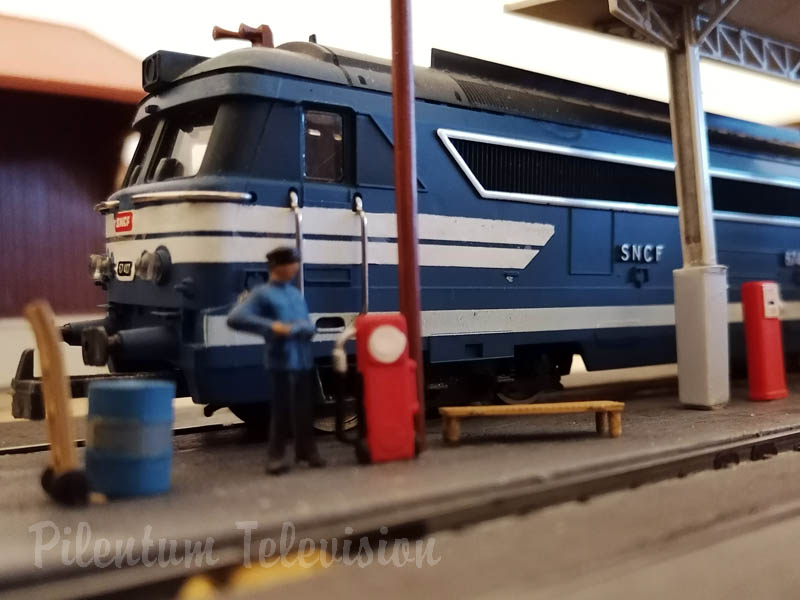 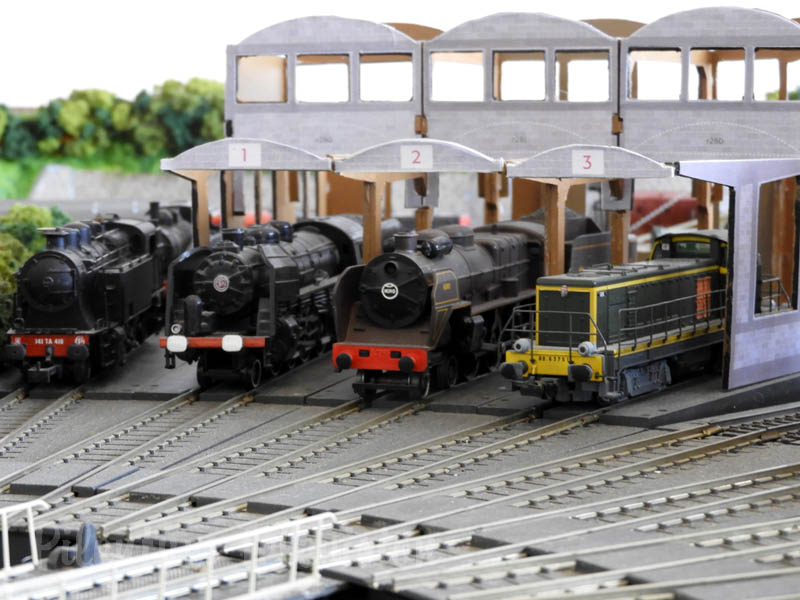 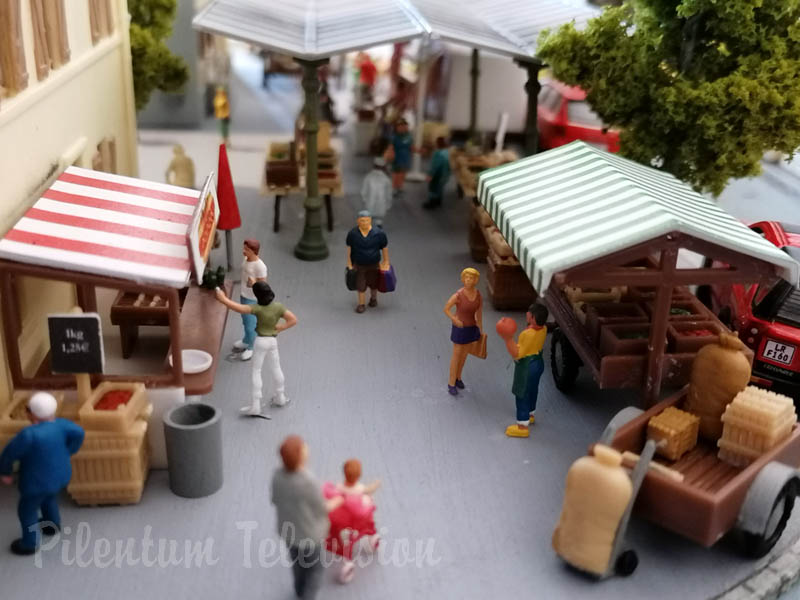 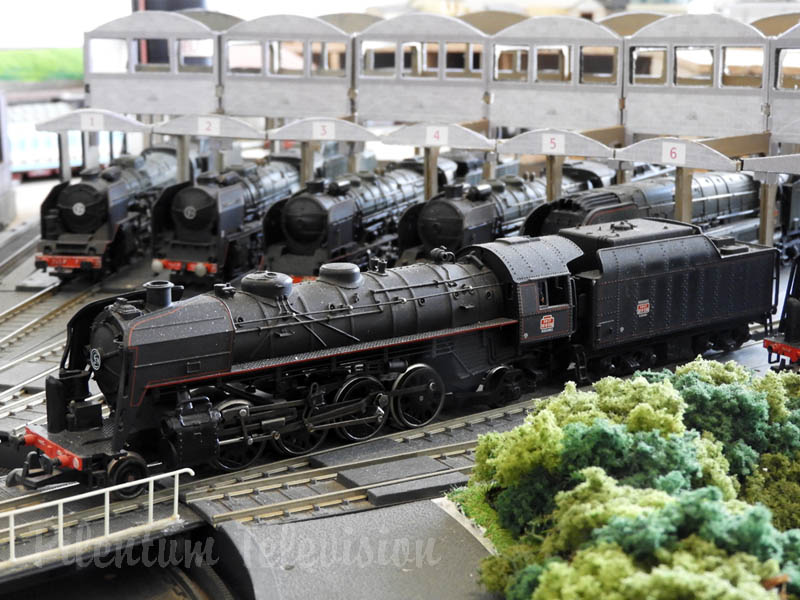 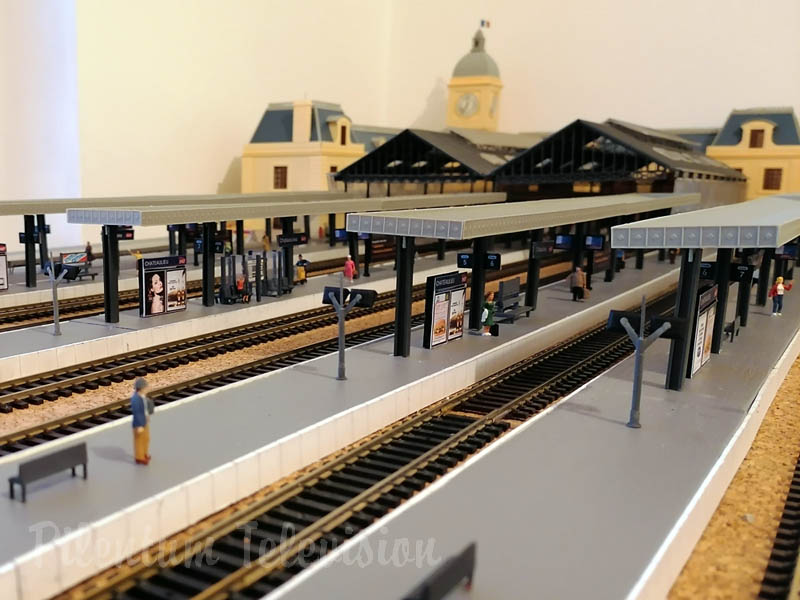 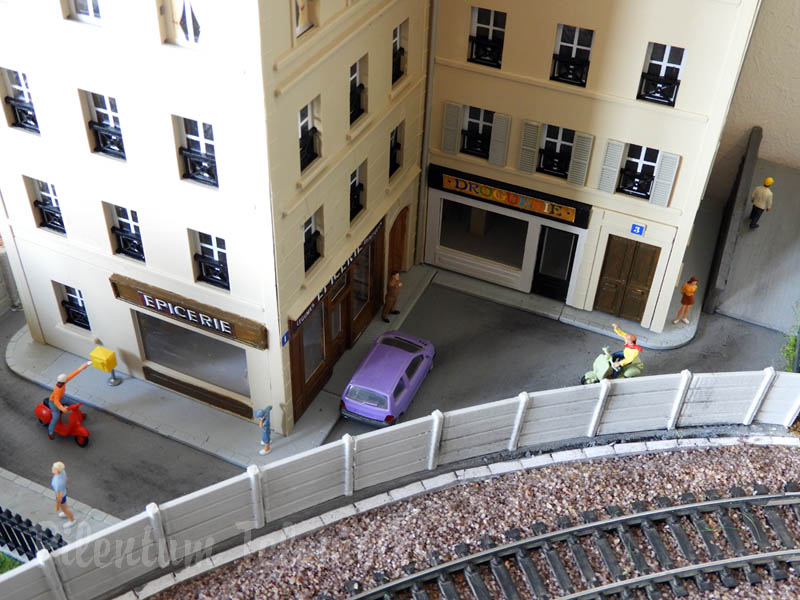 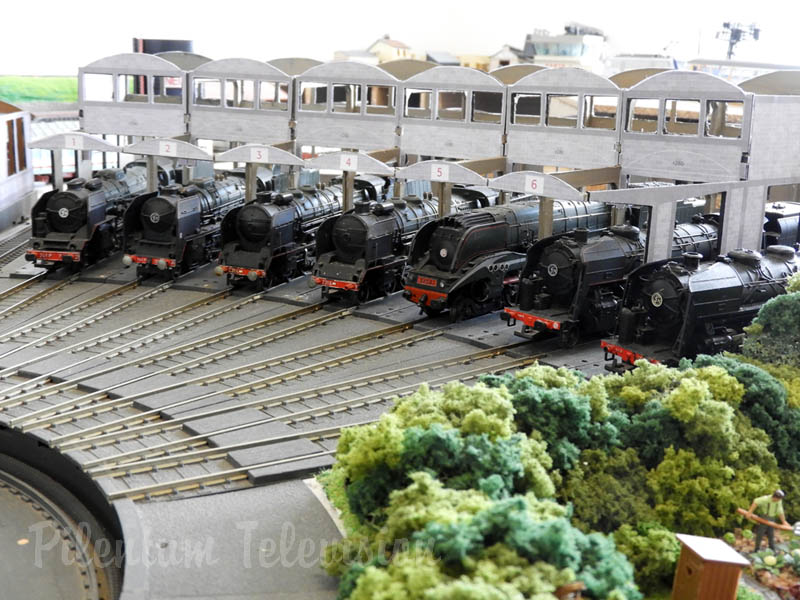 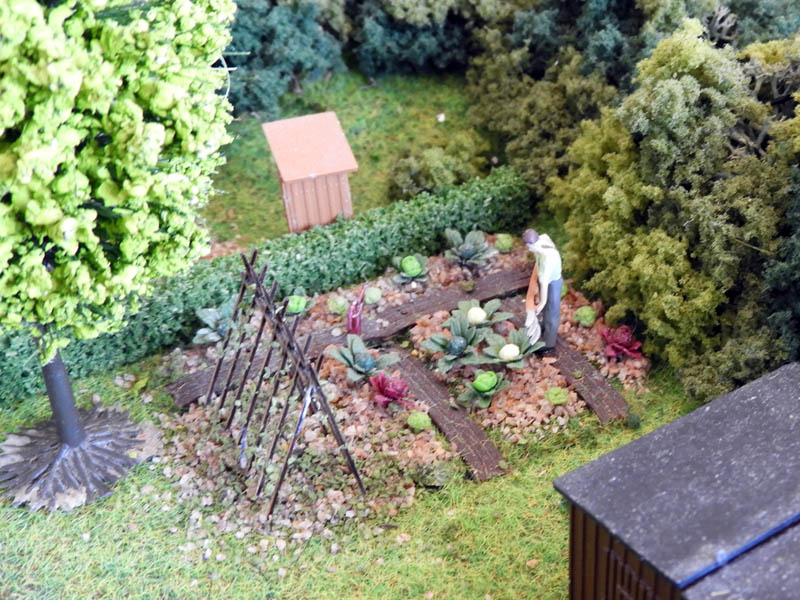 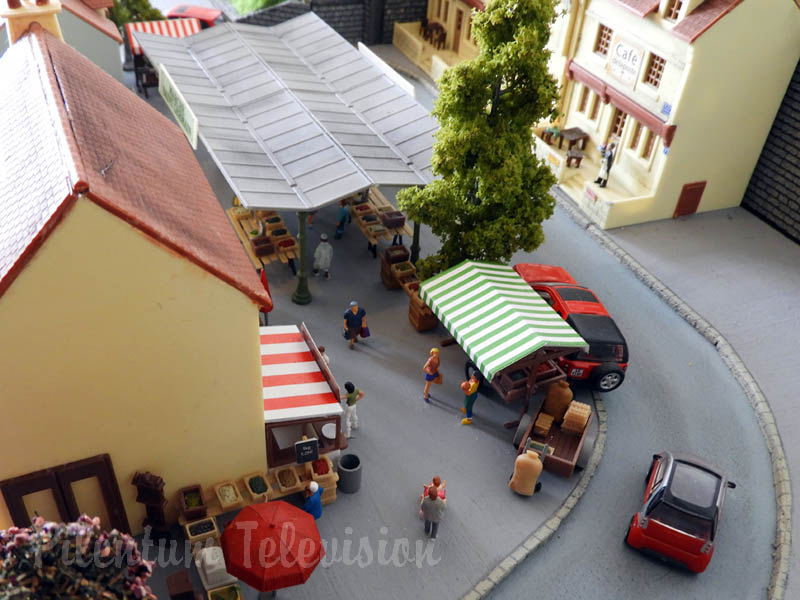 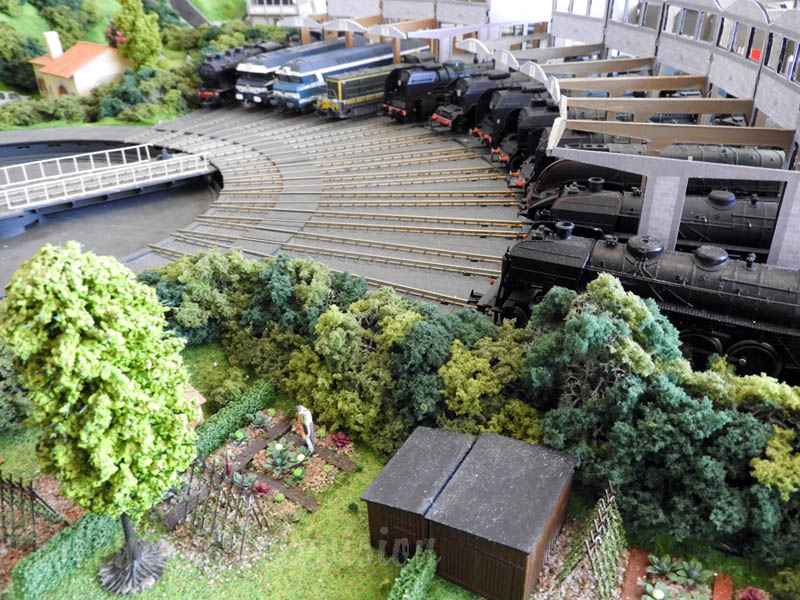 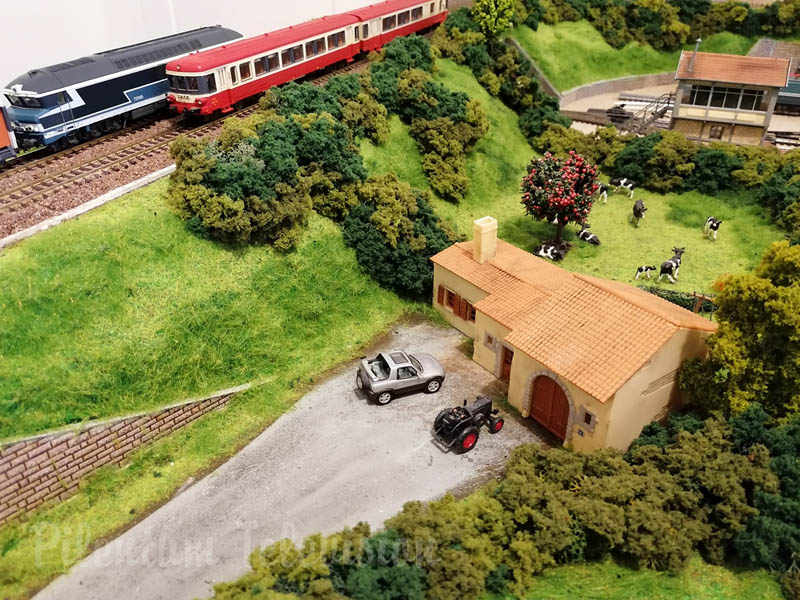 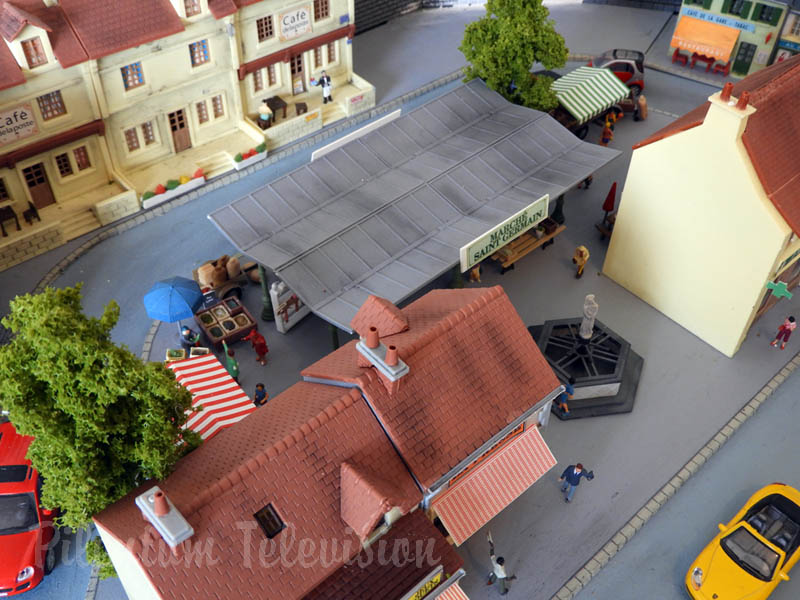 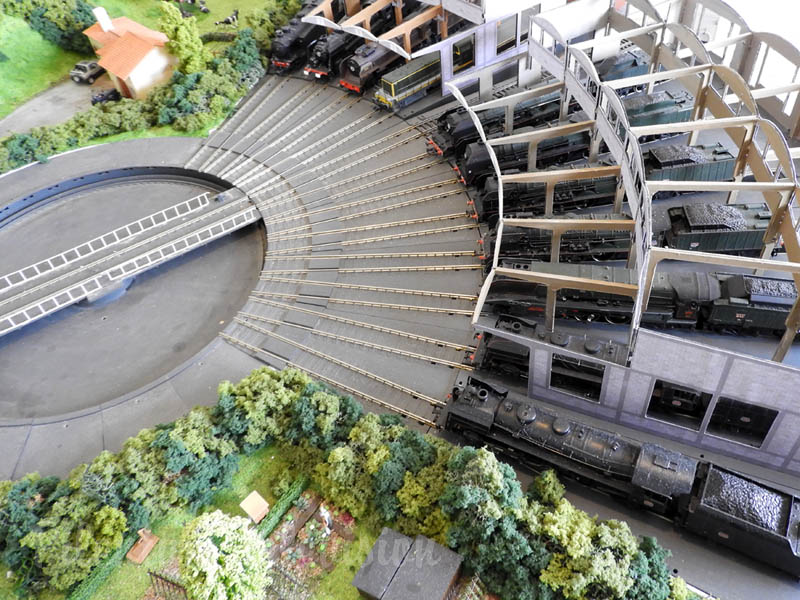