Richard Cox is a very talented railway modeller from Great Britain. He remembered a long forgotten railway line in South East Wales: He was inspired by little remains of the “Merthyr, Tredegar and Abergavenny Railway”, which operated between 1860 and 1958 between the town of Abergavenny and the town of Merthyr Tydfil. At the Warley Model Railway Show 2019 he presented his superb model railway layout in 00 Gauge (4 mm/ft scale).

The first sod of the “Merthyr, Tredegar and Abergavenny Railway” was turned at Abergavenny on 18 June 1860 at the Brecon New Road. The line was one of the most heavily engineered in South Wales. It cut across the grain of the landscape and involved numerous curves, steep gradients, tunnels and viaducts. It branched off the Newport, Abergavenny and Hereford Railway near Abergavenny, crossing the River Usk on a viaduct. Furthermore, the line crossed despoiled treeless moorland.

The first section between Abergavenny and Brynmawr was ceremonially opened on 29 September 1862. Public services commenced on 1 October 1862 by the “London and North Western Railway Company”. On 1 March 1864, the railway line was extended from Brynmawr to Nantybwch. The initial passenger service was three trains each way, soon increasing to four. Extra services were added from 1901 so that seven or eight trains ran each way daily.

The Abergavenny Brecon Road railway station was located north-west of the centre of Abergavenny. Two platforms were provided. At the east end of the platforms was a loading dock. Brecon Road was also the location of locomotive sheds, a goods shed and yard. The yard had two operational parts: The lower yard was the coal yard, where there were railway barracks used as sleeping accommodation for train crews, and the upper yard with storage and stabling sidings.

Traffic was operated using steam locomotives which were housed at three locomotive sheds in Abergavenny, Tredegar and Blaenavon. These three sheds had over 100 steam engines based there. For servicing locomotives at Abergavenny Junction very large facilities were built. The Brecon Road shed was used by the Great Western Railway, notably for banking engines. Especially at Abergavenny Brecon Road 40 locomotives were allocated.

The railway line had been expensive to build and was difficult to work efficiently, so it left vulnerable to competition from other modes of traffic. In 1957, faced with the costs of working the line and the future costs associated with its continued maintenance and repairs to the ageing track and infrastructure after a century of use, British Railways announced that it would be withdrawing passenger services.

The last public timetabled service ran on Saturday 4 January 1958. The very last train running was from Abergavenny Junction to Merthyr station, hauled by a GWR 5700 pannier tank steam locomotive. Little remains of the former railway line save for a section of track bed in the Clydach Gorge between Brynmawr and Llanfoist has been converted into a long distance cycleway. Stations, sheds and bridges are long gone. However, most parts of the railway line have been obliterated, but some of the features and buildings on this model railway layout still exist today. 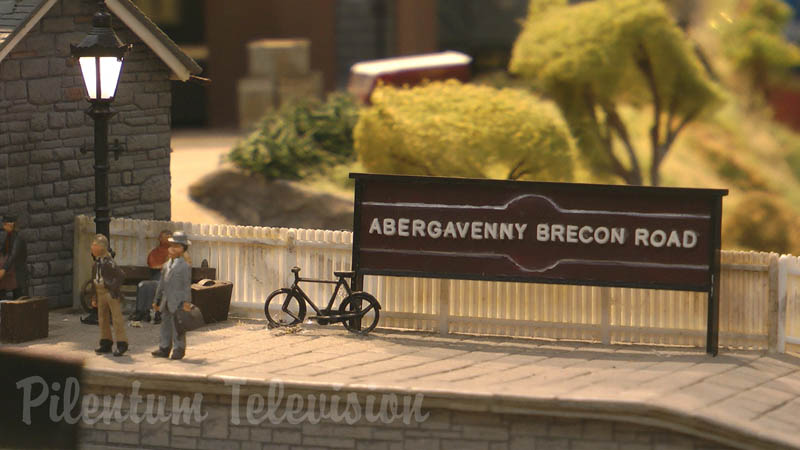 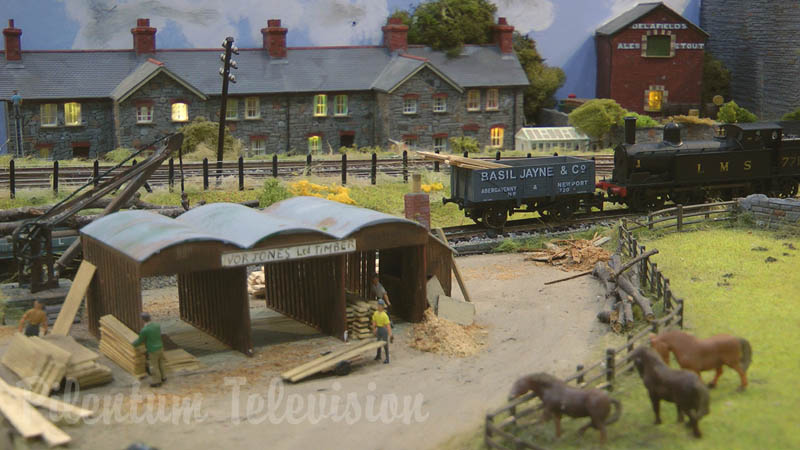 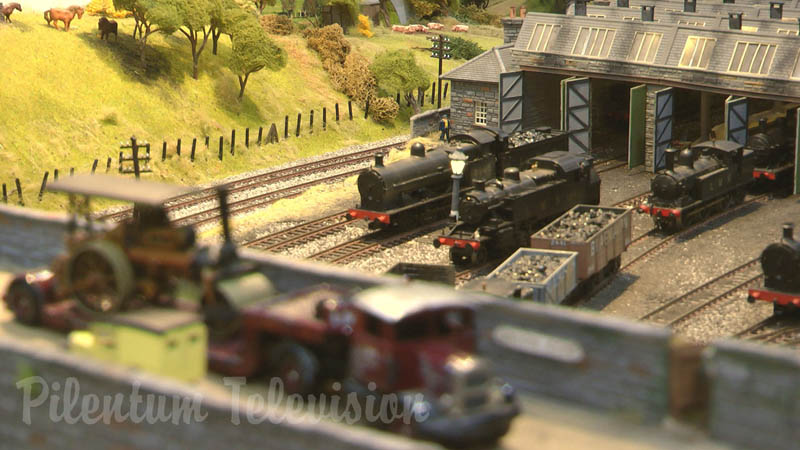 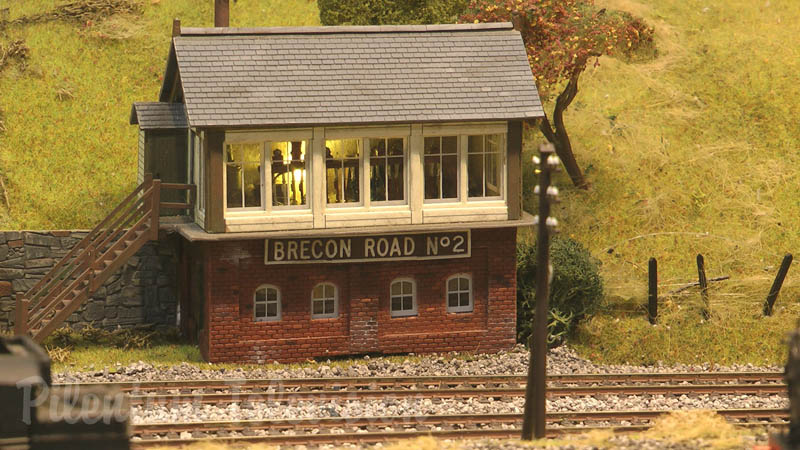 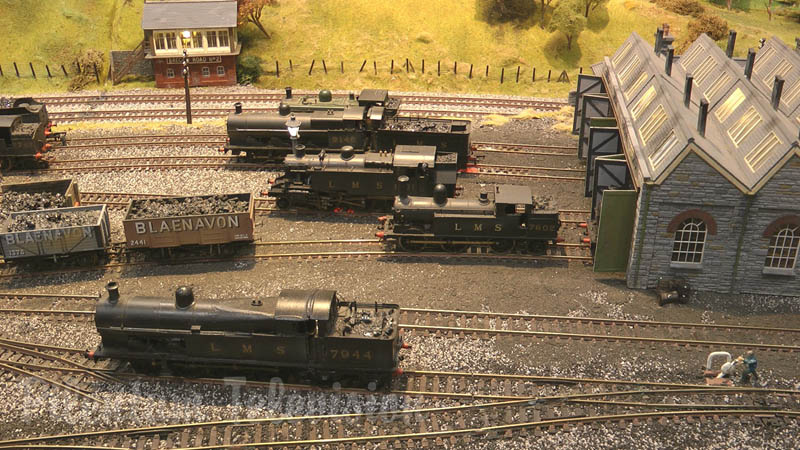